←  ABOUT US
About
›
Research Fellows
›
Person Detail
Nicholas Rescher 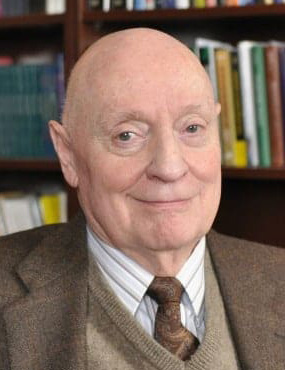 Nicholas Rescher is Distinguished University Professor of Philosophy and former Director of the Center for Philosophy of Science at the University of Pittsburgh, a Member of the Editorial Board for The Independent Review, and a member of the Board of Advisors for the Center on Culture and Civil Society at the Independent Institute. He received his Ph.D. in philosophy from Princeton University, and he is former President of the American Philosophical Association, American Catholic Philosophical Association, American G. W. Leibniz Society, C. S. Peirce Society, and American Metaphysical Society.

Founder of the journals, American Philosophical Quarterly, History of Philosophy Quarterly and Public Affairs Quarterly, he is an Honorary Member of Corpus Christi College, Oxford, and he has been elected to membership in the European Academy of Arts and Sciences (Academia Europaea), American Academy of Arts and Sciences, Royal Society of Canada, Royal Asiatic Society of Great Britain and Ireland, and Institut International de Philosophie. Having held visiting lectureships at Oxford, Constance, Salamanca, Munich, and Marburg, he has been awarded fellowships by the Ford, Guggenheim, and National Science Foundations.

The author of some hundred books ranging over many areas of philosophy, over a dozen of them translated from English into other languages, plus more than 400 articles and reviews in scholarly publications, he is the recipient of eight honorary degrees from universities on three continents.

He is the recipient of the Alexander von Humboldt Prize for Humanistic Scholarship, Belgian Prix Mercier, Premier Cross of the Order of Merit of the Federal Republic of Germany, Founder's Medal of the American Metaphysical Society, and Aquinas Medal of the American Catholic Philosophical Association. In his honor, the University of Pittsburgh annually bestows the Nicholas Rescher Medal for Contributions to Systematic Philosophy, and the American Philosophical Association annually awards the Rescher Prize for Systematic Philosophy. 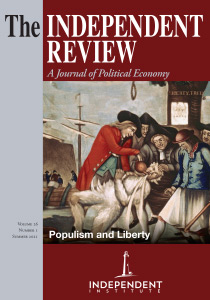 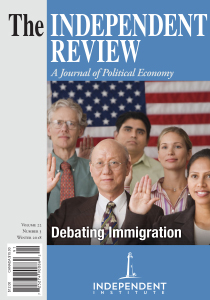 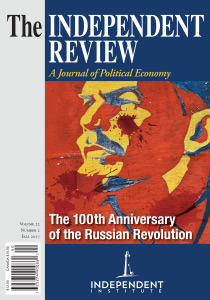 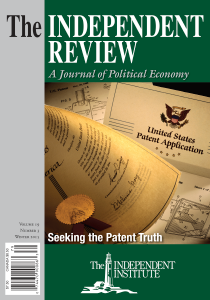