←  ABOUT US
About
›
Research Fellows
›
Person Detail
Karen LaFollette Araujo 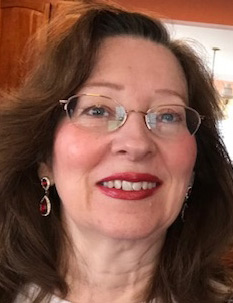 Karen LaFollette Araujo is a Research Fellow at the Independent Institute, former President of the Hemispheric Studies Institute, Research Fellow at the Institute for Political Economy, and Visiting Fellow of the Universidad Nacional Andres Bello, in Santiago, Chile. She received her B.A. in economics from the University of Connecticut and an M.A. in teaching from Johns Hopkins University, and she currently teaches Spanish and the foundations of a successful capitalist economy at Montgomery Blair High School, a diverse, high-achieving magnet school in Silver Spring, Maryland

She is the co-author with Paul Craig Roberts of the books, The Capitalist Revolution in Latin America, Chile: Two Visions—The Allende-Pinochet Era, Chile’s Road to Capitalism: From Socialist Collapse to Market Success, and Meltdown: Inside the Soviet Economy.

The Capitalist Revolution in Latin America
Author 1997
Article
The Collapse of Communism
Article Jan. 14, 2022
Article in The Independent Review 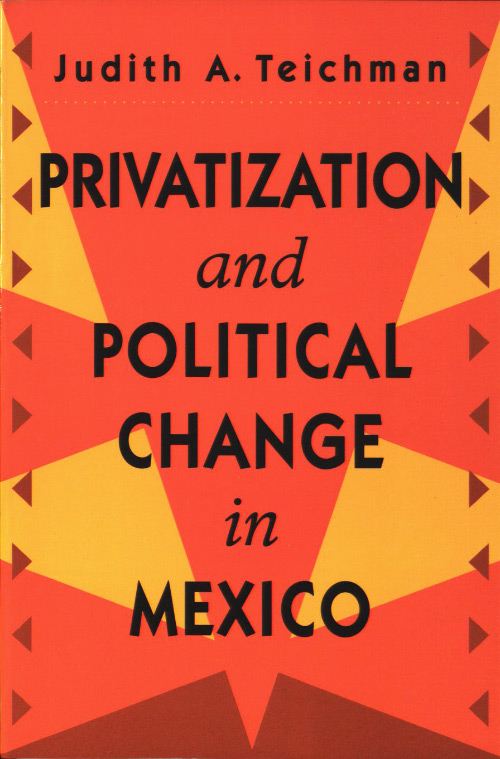