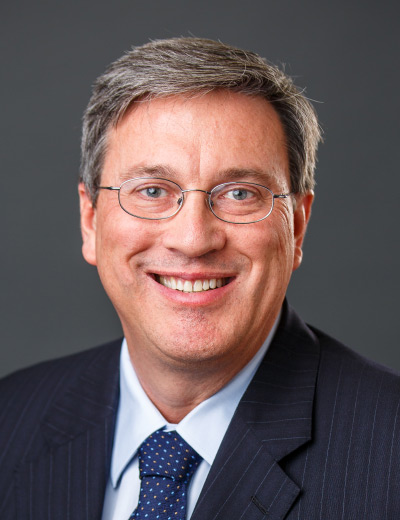 Lawrence J. McQuillan is a Senior Fellow and Director of the Center on Entrepreneurial Innovation at the Independent Institute. He received his Ph.D. in economics from George Mason University, and he has served as Chief Economist at the Illinois Policy Institute, Director of Business and Economic Studies at the Pacific Research Institute, Research Fellow at the Hoover Institution, and Founding Publisher and Contributing Editor of Economic Issues. 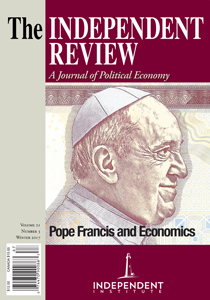