←  ABOUT US
About
›
Person Detail
Daniel Oliver 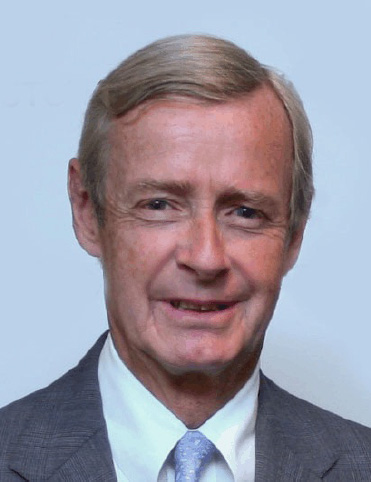 Daniel Oliver served as Chairman of the Federal Trade Commission under President Ronald Reagan and is currently Senior Director of the White House Writers Group and Chairman of National Review magazine.

Mr. Oliver graduated from Harvard College (1964) and Fordham University Law School (LL.B., 1967). He has been an attorney with the law firms of Hawkins, Delafield & Wood and Alexander & Green in New York City, General Counsel for the U.S. Department of Education (1981-1983) and U.S. Department of Agriculture (1983-1986), Executive Editor of National Review, Distinguished Fellow at Citizens for a Sound Economy, Senior Fellow at the Heritage Foundation, Member of the Council of the Administrative Conference of the U.S., and Chairman of the Pacific Research Institute.