←  ABOUT US
About
›
Authors
›
Person Detail
James L. Huffman 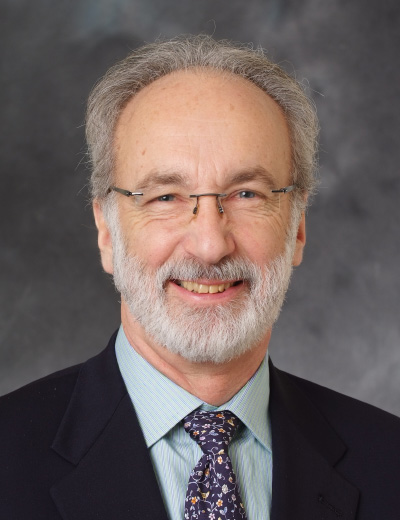 Professor Huffman has been a Bradley Fellow of the Heritage Foundation, and he serves on the boards of the Rocky Mountain Mineral Law Foundation, the Western Resources Legal Center, and the Classroom Law Project. He serves on the Executive Committee of the Environment and Property Rights Practice Group of the Federalist Society and is a member of the Hoover Institution Task Force on Property Rights, Freedom and Prosperity. He was the Republican nominee for United States Senator from Oregon in 2010. Professor Huffman has written over 150 academic articles and chapters as well as dozens of opinion pieces for The Wall Street Journal, The Los Angeles Times, The Oregonian, The Washington Times, and several other newspapers.