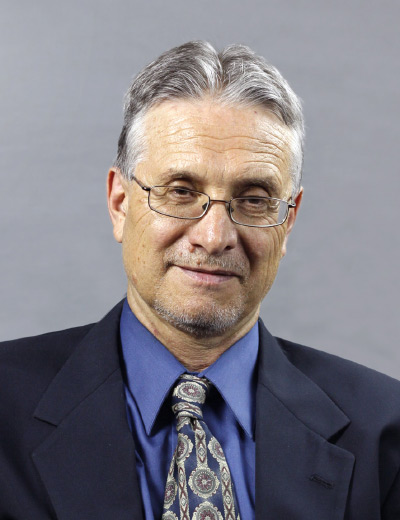 K. Lloyd Billingsley is a Policy Fellow at the Independent Institute and a columnist at American Greatness. Educated at the University of Windsor, he was previously Editorial Director at the Pacific Research Institute where he managed the weekly Capital Ideas column and authored studies on charter schools, Internet neutrality, e-commerce and homeless policy. He has also served as Journalism Fellow at the David Horowitz Freedom Center, Correspondent for the Spectator (London) and Washington Times, and City Editor of the Herald Tribune in Pasadena, California.

Mr. Billingsley is the author of the books, Bill of Writes: Dispatches from the Political Correctness Battlefield; Hollywood Party: How Communism Seduced the American Film Industry in the 1930s and 1940s; Exceptional Depravity: Dan Who Likes Dark and Double Murder in Davis, California; and From Mainline to Sideline: The Social Witness of the National Council of Churches. His articles have appeared in the Wall Street Journal, Washington Post, Reason, National Review, San Francisco Chronicle, Los Angeles Daily News, Daily Caller, San Diego Union-Tribune, Orange County Register, Detroit News and many other publications. He has also written for film, television and the stage.