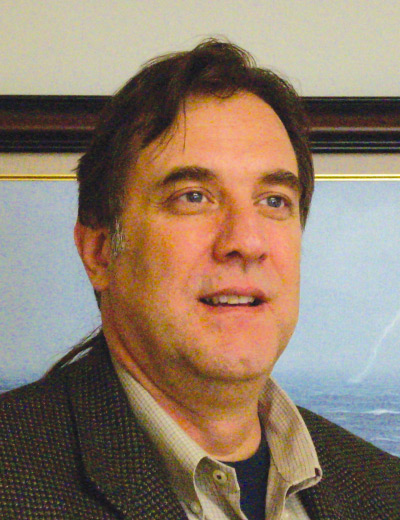 Among his legal cases, he successfully prosecuted a federal civil rights suit against Santa Clara County arising when gun shows were banned at the county-owned fairgrounds. This suit was a companion case to Nordyke v. Santa Clara County that went to the Ninth Circuit on commercial free speech issues. He also prosecuted the federal civil rights suit (Nordyke v. King) against the County of Alameda that arose when the county sought to ban gun shows at the county owned fairgrounds in Pleasanton.

He is further handling the petition to the U. S. Supreme Court of Rodriguez v. City of San Jose in which Mrs. Lori Rodrigue's firearms were seized in 2013 after her husband was taken to a hospital on a mental health issue. A San Jose police officer at the time advised Rodriguez he had authority to seize all firearms in the residence, including those belonging solely to her, which were all locked in a California-approved safe. The guns were seized without a warrant, and over Rodriguez’s objection.

Events
The Supreme Court and the Battle for Second Amendment Rights (Oakland)
July 22, 2010