←  ABOUT US
About
›
Person Detail
Arthur C. Brooks 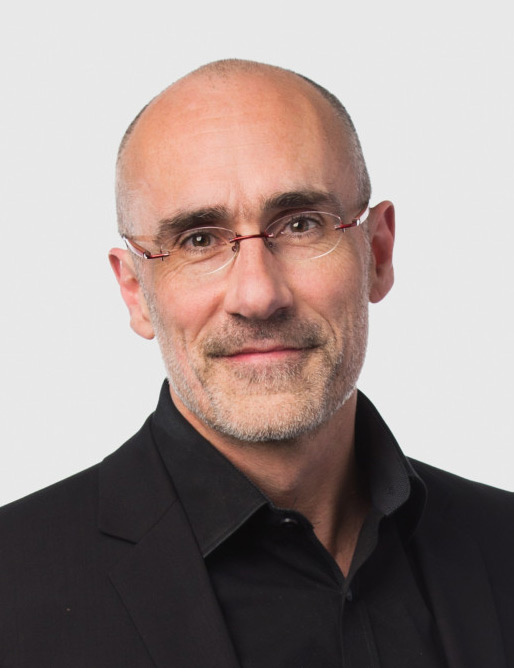 Arthur C. Brooks is Professor of the Practice of Public Leadership at the Harvard Kennedy School at Harvard University, former President of the American Enterprise Institute for Public Policy Research and a member of the Board of Advisors for the Center on Culture and Civil Society at the Independent Institute. He received his Ph.D. in policy analysis from Pardee RAND Graduate School, and he has served as the Louis A. Bantle Professor of Business and Government Policy in the Maxwell School of Citizenship and Public Affairs at Syracuse University, Consultant to the RAND Corporation, Assistant Professor of Public Administration and Economics at Georgia State University, Doctoral Fellow at RAND Corporation, Professor of French Horn in the Harid Conservatory of Music at Lynn University, French Hornist in the Barcelona Symphony Orchestra and Annapolis Brass Quintet.

Dr. Brooks's books include Who Really Cares: The Surprising Truth about Compassionate Conservatism, Gross National Happiness: Why Happiness Matters for America—and How We Can Get More of It, The Battle: How the Fight between Free Enterprise and Big Government Will Shape America's Future, The Road to Freedom: How to Win the Fight for Free Enterprise, Social Entrepreneurship: A Modern Approach to Social Value Creation, Gifts of Time and Money: The Role of Charity in America's Communities, A Portrait of the Visual Arts: Meeting the Challenges of a New Era (with Kevin F. McCarthy, Elizabeth H. Ondaatje, and Andras Szanto), Gifts of the Muse: Reframing the Debate about the Benefits of the Arts(with Kevin F. McCarthy, Elizabeth H. Ondaatje, Laura Zakaras), The Performing Arts in a New Era (with Kevin F. McCarthy, Julia Lowell, and Laura Zakaras).

He is a frequent guest on national television and radio talk shows and has been published widely in publications including The New York Times, The Wall Street Journal, and The Washington Post.