Adam B. Summers: The Independent Institute 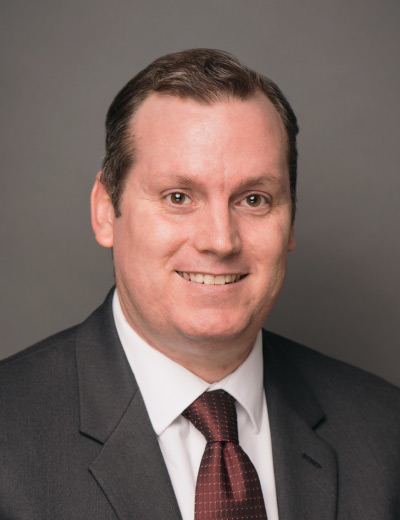 Adam B. Summers is a Research Fellow at the Independent Institute. He previously worked as an editorial writer and columnist at the Orange County Register and its ten sister newspapers in the Southern California News Group, and a Senior Policy Analyst at the Reason Foundation.

Summers holds an M.A. in economics from George Mason University and a B.A. with a double-major in economics and political science from the University of California, Los Angeles.