←  ABOUT US
About
›
Research Fellows
›
Person Detail
Samuel R. Staley 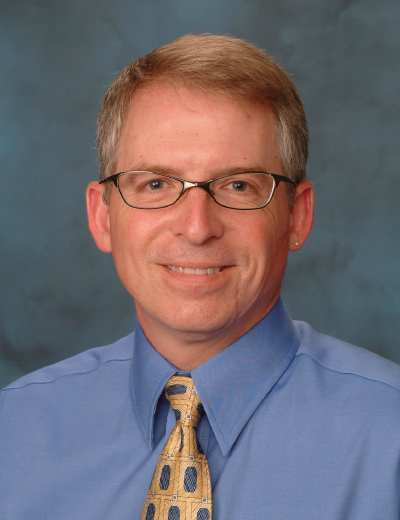 Samuel R. Staley is a Research Fellow and film critic at the Independent Institute, Director of the DeVoe L. Moore Center in the College of Social Sciences and Public Policy at Florida State University, and an author and award-winning novelist. Dr. Staley earned a B.A. in economics and public policy from Colby College, a M.S. in social and applied economics from Wright State University, and a Ph.D. in public administration with concentrations in urban planning and public finance from Ohio State University.

The author of 13 books, Sam’s most recent nonfiction work is Contemporary Film and Economics (Routledge 2018), a “subversively educational” analysis of the economic content for more than fifty recent films, many of which have been reviewed on the Independent Institute’s website. He is also actively engaged in the culture wars on college campuses, writing commentary on free speech and authoring Unsafe On Any Campus? College Sexual Assault and What We Can Do About It (SYP Publishing, 2016). Drawing on his understanding of undergraduate college culture, his work as a martial-arts based self-defense coach, and his 30 years of public policy analysis to understand and frame a policy response based on rebuilding civil society. Unsafe On Any Campus? Won first place awards in nonfiction and current affairs categories from the Royal Palm Literary Awards and the President’s Awards of the Florida Authors and Publishers Association. As an academic, his research and policy analysis has appeared in leading professional publications, including the Journal of the American Planning Association, Transportation Research Part A, the Journal of Transportation Engineering, Housing Policy Debate, the Journal of Urban Planning and Development, Town Planning Review, and the Review of Austrian Economics.

Sam’s six novels, under the pen name of SR Staley, include the cross-genre pirate novels Calusa Spirits and Tortuga Bay as well as the libertarian “comic thriller” that re-imagines the Santa Claus myth, St. Nic, Inc., in a reality-based adventure of international intrigue. The winner of over 10 literary competitions, his novels have reached the finals or won its category of historical fiction, young adult, new adult, coming of age/romance, women’s fiction, and others in competitions such as the Royal Palm Literary Awards, the Florida Authors and Publishers Association, and the Eric Hoffer Book Awards. (A complete list can be found on his website www.srstaley.com.)

Dr. Staley has been active in the free-market think tank movement for nearly 30 years, starting his professional career at the Cato Institute before studying economics and public policy. He is a co-founder of The Buckeye Institute and worked extensively with state-based think tanks, including the Mackinac Center (Michigan), the Indiana Policy Review, the John Locke Foundation (North Carolina), Texas Public Policy Foundation, Pioneer Institute (Boston), Georgia Public Policy Foundation, and James Madison Institute (Florida). He has been active in his local community, chairing his local planning commission, serving on his city-township merger review commission, chairing of the Charter Review Commission, serving as a member of his local city’s Board of Zoning Appeals and Property Review Commission, and numerous other civic committees affiliated with the Dayton area chamber of commerce and downtown revitalization commission. Dr. Staley has also served as a member of the Board of Trustees for the Miami Valley School, an independent college preparatory school located in Dayton.

Dr. Staley’s public policy books include Mobility First: A New Vision for Transportation in a Globally Competitive 21st Century (with A. Moore), The Road More Traveled: Why the Congestion Crisis Matters More Than You Think and What We Can Do About It, Smarter Growth: Market-based Strategies for Land-use Planning in the 21st Century, Drug Policy and The Decline of American Cities, and Planning Rules and Urban Economic Performance: The Case of Hong Kong.

Housing America
Building Out of a Crisis
Contributor 2009
Articles
Say What? The Ethnic Irony of Spielberg’s West Side Story
Commentary Dec. 29, 2021
Millennials MIA among U.S. Entrepreneur Class: Why It Really Matters
Commentary Apr. 29, 2019
The Power of Independent Thinking: The Vice in Vice
Commentary Feb. 11, 2019
For Parents Only—the Dark Side of College and the Path Toward Healing
Commentary Sep. 10, 2018
How ‘Solo: A Star Wars Story’ Helps Us Understand the Outrage Over U.S. Immigration Policies that Separated Families
Commentary Aug. 2, 2018
Trump’s Tariffs Are a Case of Crony Capitalism
Commentary July 2, 2018
‘The Post’ Makes the Case for a Free and Independent Press
Commentary Mar. 2, 2018
New Approaches Needed to End Campus Sexual Assault
Commentary Aug. 14, 2017
All Articles (14) »
Articles and Book Reviews in The Independent Review 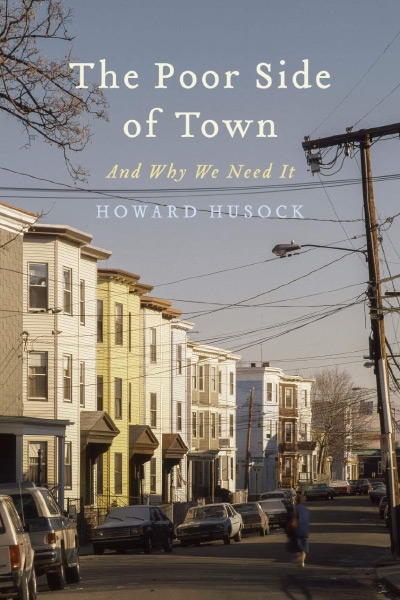 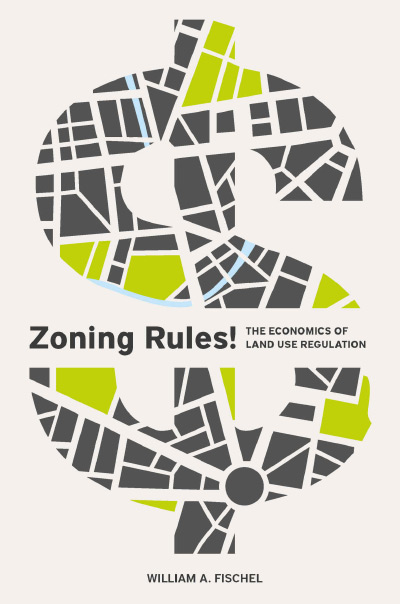