←  ABOUT US
About
›
Person Detail
William K. Bowes, Jr. 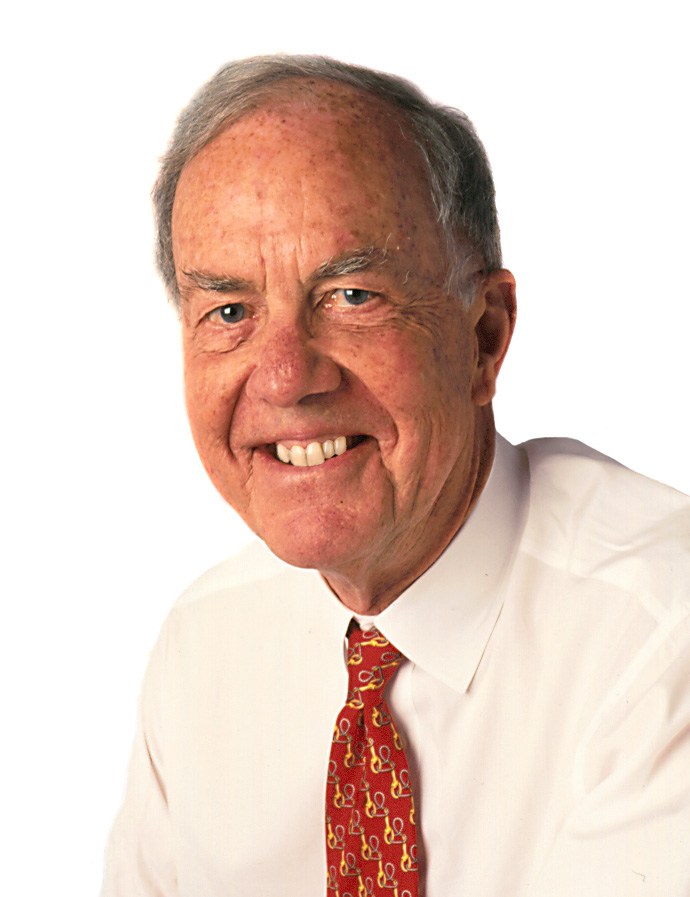 William K. Bowes, Jr. (1926-2016), a venture capitalist in the Bay Area for nearly 50 years, founded and helped to build U.S. Venture Partners (U.S.V.P.) to what it is today, a true pioneer in venture capital. His belief that venture capitalists should guide companies based on real-world experience continues to set the tone at U.S.V.P.: “We've always put our emphasis on the operational experience of our team,” he noted. “The partners here can say to entrepreneurs 'we've been where you're going' and really mean it.”

Mr. Bowes was born in San Francisco in 1926 and graduated from Lowell High School in 1942. His father, William K. Bowes, was a businessman, and his mother, Ruth Garland, was a distinguished physician and one of the first women to graduate from the Stanford School of Medicine, where she later taught. In 1965, he was married to his wife, Ute Lumkemann.

Mr. Bowes was the founding shareholder of Amgen and was its first Chairman and Treasurer. Prior to founding U.S.V.P., he’d already had success as a venture capitalist with companies like Cetus, Raychem (where he served on the board from 1961 until the late 1970s), and Dymo Industries. He had previously been Senior Vice President and Director of Blyth Eastman Dillon & Company, where he worked from 1953 to 1978 and was a consultant to Blyth Eastman Paine Webber from 1978 to 1980. He also served on the board of directors for Devices for Vascular Intervention, Glycomed, and Advanced Cardiovascular Systems.

Until until his death on December 28, 2016, Mr. Bowes devoted much of his time to education and medical research. He was on the executive committee of the San Francisco Conservatory of Music and recently retired as Board Chairman of The Exploratorium, San Francisco’s exemplary interactive museum of the sciences. He also served on the Board of the Asian Art Museum, Grace Cathedral, UCSF Foundation, Institute for Systems Biology, Environmental Defense Fund, and the Hoover Institution, and he was on the visiting committee at the Harvard Business School.

Mr. Bowes received a B.A. in economics from Stanford University and an M.B.A. from Harvard University, and he served in the U.S. Army infantry in the South Pacific and Japan during and after World War II. In 2007, Mr. Bowes was named San Francisco Bay Area’s Outstanding Philanthropist by the Association of Fundraising Professionals Golden Gate Chapter and Northern California Grantmakers.

In 2008 at the Independent Institute's A Gala for Liberty, Mr. Bowes was honored, with Nobel Laureate Desmond Tutu and Academy Award-nominated actor Andy Garcia, receiving The Alexis de Tocqueville Award for his pioneering work in business entrepreneurship and science and utilizing market-based innovations to greatly enhance the welfare of people in the U.S. and worldwide.