←  ABOUT US
About
›
Person Detail
Leon T. Hadar 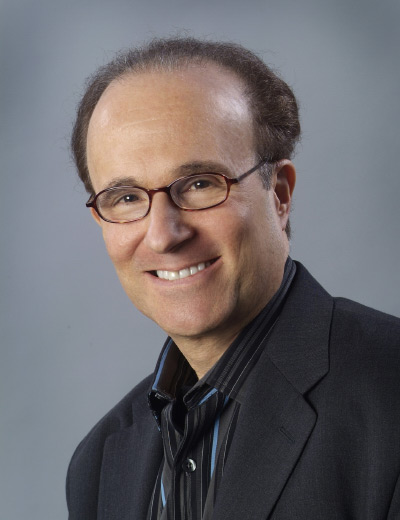 Leon T. Hadar specializes in foreign policy, international trade, the Middle East, and South and East Asia. He is the former United Nations bureau chief for the Jerusalem Post and is currently the Washington correspondent for the Singapore Business Times.

Dr. Hadar is the author of the books, Quagmire: America in the Middle East and Sandstorm: Policy Failure in the Middle East, and his articles have appeared in the New York Times, Washington Post, Los Angeles Times, Christian Science Monitor, and Philadelphia Inquirer, as well as in such magazines as Foreign Affairs, Foreign Policy, World Policy Journal, Current History, Middle East Journal, and Mediterranean Quarterly. And, he has been interviewed on CNN, Fox News, CBC, BBC and Voice of America.