←  ABOUT US
About
›
Person Detail
Robert Spillane 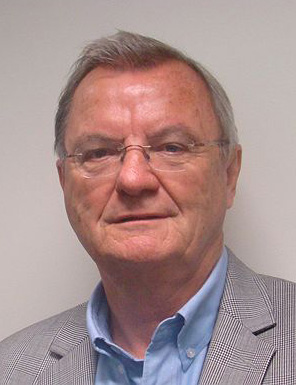 For more than 30 years Robert Spillane has fought against what Thomas Szasz calls the medicalization of moral behavior. He actively campaigns against the mass drugging of children and the use of the American Psychiatric Association's Diagnostic and Statistical Manual of Mental Disorders in its misuse in psychology. Dr. Spillane teaches philosophy and psychology at Macquarie University, and has taught at the University of New South Wales, University of Stockholm, University of London, Manchester Business School, and Abcor Institute in Frankfurt, Germany.

He has written nine books, including Organisational Behaviour, Stress at Work, Achieving Peak Performance, and Personality and Performance (with John Martin), which draws on the work of George Herbert Mead, Peter Drucker and Thomas Szasz to argue that psychology should be used to understand and master oneself, not manipulate others. His most recent book is The Management Contradictionary (with Rodney Marks and Benjamin Marks), a humorous look at the linguistic pretensions of managers and psychologists. Dr. Spillane has also written more than 120 professional articles.