Professor Gutzman is the author of the books, James Madison and the Making of America; The Politically Incorrect Guide to the Constitution; Virginia’s American Revolution: From Dominion to Republic, 1776-1840; and Who Killed the Constitution? The Federal Government vs. American Liberty from World War I to Barack Obama (with Thomas Woods). He has also edited new editions of John Taylor of Caroline’s Tyranny Unmasked and New Views of the Constitution of the United States.

He has also appeared on over 100 radio programs, including syndicated shows such as the Michael Medved Show, Janet Parshall Show, Curtis Sliwa Show, and multiple programs on Air America, Sirius Satellite Radio’s Mike Church Show (including as guest host), as well as on C-SPAN 2’s Book TV, CNN’s Lou Dobbs Tonight, and The Glenn Beck Program. 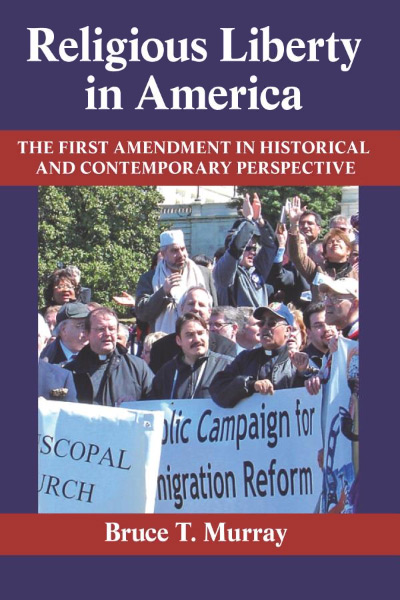 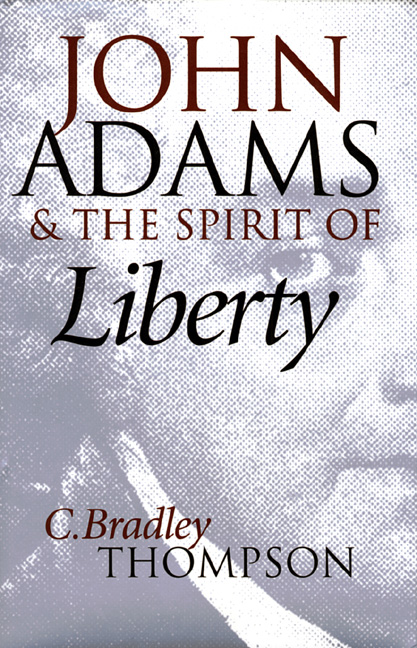 John Adams and the Spirit of Liberty
Book Review Summer 2000