The tragedy in Aurora, Colorado, has led to a lot of unfortunate misinformation about firearms. Let’s try to add some facts to the justified emotion.

Are Some Guns More Dangerous than Others? The shooter in Aurora had three firearms when he entered the theater: a pump action shotgun, a semiautomatic rifle and a semiautomatic handgun.

In a closed, crowded setting like a movie theater, the shotgun was probably the most lethal of the three. Every shotgun shell can spray a half-dozen or more pellets, each capable of killing or maiming a person. Twelve-gauge shotguns often fire five shells, and sometimes more, before needing to be reloaded. And unlike semiautomatics, they don’t typically jam.

Yet in most American cities, just about anybody can buy a shotgun at the drop of a hat. Antigun activists and politicians almost never propose banning them.

Instead, the focus these days is on so-called “assault weapons.”

Should We Be Especially Worried About Assault Weapons? Assault weapons are not usually the weapon of choice. Neither of the two worst shooting sprees in U.S. history involved assault weapons. James Huberty, who killed 20 people at a McDonald’s restaurant in San Ysidro, California, in 1984, used a shotgun, a pistol and a hunting rifle. George Hennard, who killed 22 people at a Luby’s Cafeteria in Killeen, Texas, in 1991, used two ordinary pistols.

Still, gun opponents seem obsessed about them. So what exactly is an “assault weapon”?

What Are Assault Weapons? You would think that the definition would hinge on a weapon’s fire power or its capacity to maim or kill. Not so. Assault weapons are mainly defined by their appearance. As Steve Chapman explained the other day:

The features that disqualified a gun under the federal ban were ones that didn’t affect destructiveness, such as pistol grips and bayonet mounts. If accused [Aurora] killer James Holmes had been prevented from buying this gun, he could have found plenty of others that would have served his purpose just as well.

Basically, what disqualified a weapon when the short-lived assault weapons ban was in effect was looking like a military weapon. The offensive features included plastic stocks, extended ammunition clips, collapsible butt-stocks, and other decorative devices that made them look like, but not operate as, a fully functional assault rifle.

Contrary to the claims that military-looking weapons are only designed to kill human beings, they are, in fact, the fastest growing segment of the hunting rifle market!

What About Machine Guns? Most TV commentators who decry assault weapons imply that they are automatic—that you just pull the trigger and bullets start flying. Not so. It has been illegal to buy a machine gun on the open market in the United States for more than 80 years. However, you can obtain one under special permit and there are about 250,000 in private hands.

Now here is something interesting: despite all those guns in private hands, there appears not to be a single instance of a legally owned machine gun being used to commit a crime throughout the entire 80 year period. This illustrates two things: (1) the bumper stickers have it right: guns don’t kill, people do; and (2) we can have reasonable restrictions on access to guns without banning them altogether.

That brings us to another obsession: the insistence that guns are useless as tools of self-defense.

Are Guns Useful for Self-Defense? As it turns out, they are. According to research by renowned Florida State University criminologist Gary Kleck, guns are used between 800,000 and 2.5 million times every year in self-defense.

Do More Guns Cause More Crime? In the typical Western movie, everyone has a gun. When they go into a bar, they start drinking. Then, they start insulting each other. Before long, they start shooting each other. It may be good theater, but it’s lousy history. Turns out, 19th century Dodge City was more peaceful than most American cities are today! Robert Heinlein explained why: “An armed society is a polite society,” he wrote.

Overall, some of the most heavily-armed states have very low violent crime rates and vice versa. Also, it appears that when the good guys are armed there is less gun violence. Research by John Lott shows that allowing citizens the right to carry concealed handguns reduces violent crime. In those states that passed right-to-carry concealed handgun laws, the average murder rate dropped from 6.3 per 100,000 to 5.2 per 100,000 nine to 10 years later—about a 1.7% drop in the murder rate per year for 10 years.

In states that enacted right-to-carry laws between 1977 and 1999, the overall occurrence of multiple-victim shootings dropped by a remarkable 67% with deaths and injuries from such shootings plummeting by 75% and 81%, respectively. And since 1997, two of eight school shootings were both stopped by citizens with guns (before police even arrived at the scene).

What Does the International Evidence Show? Switzerland actually requires young males to keep weapons in their homes, as part of the country’s militia. Yet no one has ever accused Switzerland of being a host to Wild West shootouts. Finland has one of the highest rates of gun ownership in the world. Yet it too has a very low rate of violent crime. 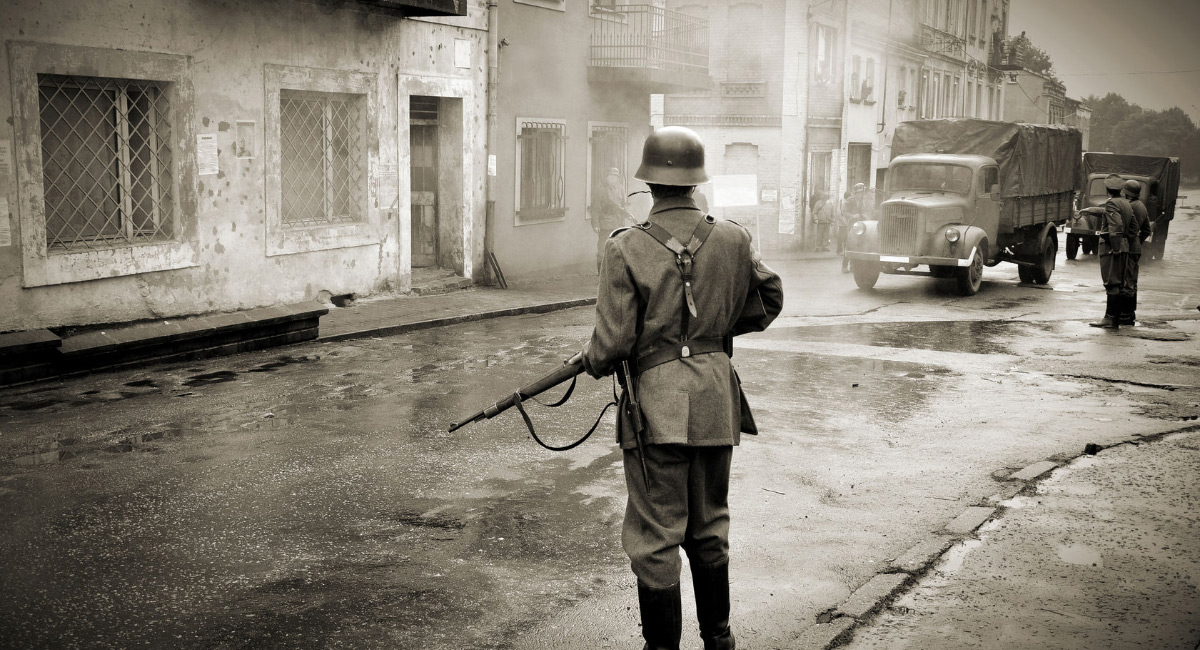 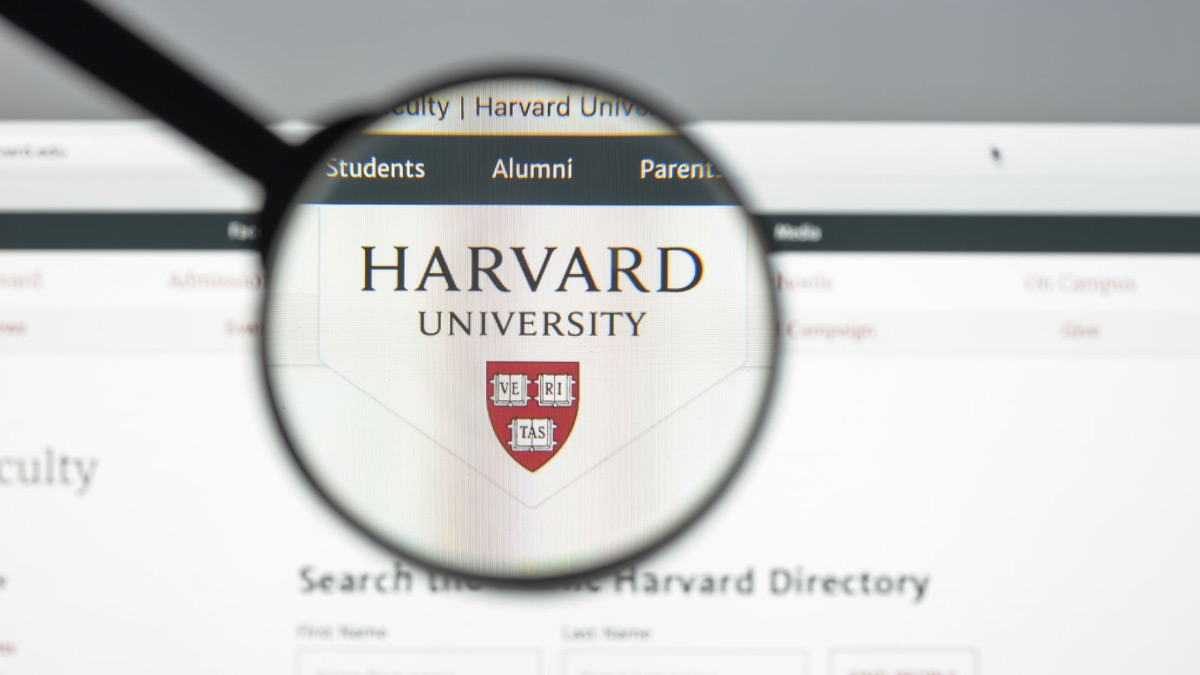