Congress has taken a tentative step toward bringing the nation’s postal services into the twenty-first century. Unfortunately, the reforms it enacted in 2006 fall conspicuously short of those already adopted by the European Union and other countries. More serious reform is needed.

The United States Postal Service is an anachronism. Yale’s law and economics scholar George Priest has characterized it as “the most significant example of socialism in the United States...[embracing] almost all the aspects of socialism rejected in Eastern Europe and in the privatized Western economies.” It employs 30 percent of the nonmilitary federal workforce; pays wages and benefits 30 percent above competitive levels; and operates more than 60 percent of its offices at a loss.

The Postal Service has survived—despite high costs, bland offerings, and comparatively middling service—by exploiting its two statutory monopolies: the carriage of First Class mail; and exclusive access to customer-owned mail boxes. Despite this economic leverage, its continued survival is being threatened by the Internet, which enables better, faster, and less costly alternatives to First Class mail. As a result, mail volume is declining, and at a faster pace than was predicted only a few years ago. This matters because First Class mail is the Postal Service’s cash cow. The General Accounting Office now warns that “comprehensive postal reform is urgently needed...to minimize the risk of a significant taxpayer bailout or dramatic postal rate increases.”

Congress appears to have taken only minimal notice. The Postal Accountability and Enforcement Act of 2006 addresses the impending crisis merely by allowing the Postal Service to adjust prices more quickly and to close unprofitable post offices. The Act contemplates no bold measures, such as privatizing the Postal Service and limiting regulation to the maintenance of minimum service and delivery standards. The European Union, by contrast, already has done both. The Act also does not contemplate removing the statutory monopolies which shield the Postal Service against the beneficial discipline of full market competition.

On a more encouraging note, the Act directs the Postal Regulatory Commission to undertake a variety of studies that conceivably represent a prelude to future legislative reform. This work, to be completed in just over one year, almost certainly will be evaluated by a Democrat-controlled Congress whose reform sensibilities differ from those of the Republican Congress which passed the underlying legislation. Rapidly changing market conditions nevertheless require that comprehensive and timely reform be enacted. Doing so would be prudent under any circumstances.

The ongoing lesson from the telecommunications industry teaches that comprehensive reform is fraught with political pitfalls. Competing factions battle fiercely to shape legislative and regulatory outcomes in ways that benefit private interests at public expense. Where successful, the ineluctable result is a lawyer-driven industry hamstrung by administrative and judicial mischief. Equally concerning is the willingness of legislators and regulators to sustain moribund firms by imposing arbitrary restrictions, obligations, and taxes in order to fetter more efficient technologies and suppliers.

The Postal Service’s annual revenue, at $60 billion, is sufficiently large to attract predatory political interest. Ancillary taxation possibilities loom large. For example, all of today’s electronic messaging arguably violates the Private Express Statutes, whose prohibitions and draconian penalties have evolved to shield First Class mail against competition in all forms. Funding some sort of “universal” postal service through a tax on electronic messaging will become a legislative temptation that must be resisted.

The Postal Service is an artifact from a time when Congress sought practical means for binding the nation together. Broadcasting, telephony, the Internet, and large-scale package delivery firms now obviate the need for a quasi-governmental postal authority operating under statutory monopoly protection.

Congress must be encouraged to abjure postal monopolies, and to privatize the Postal Service.

James A. Montanye is a consulting economist living in Falls Church, Virginia.
Bureaucracy and GovernmentGovernment and PoliticsPrivatizationRegulation

California Is the World’s Tech Capital, Except for Its Government’s Lousy IT

Common Core and the Decline of History Education 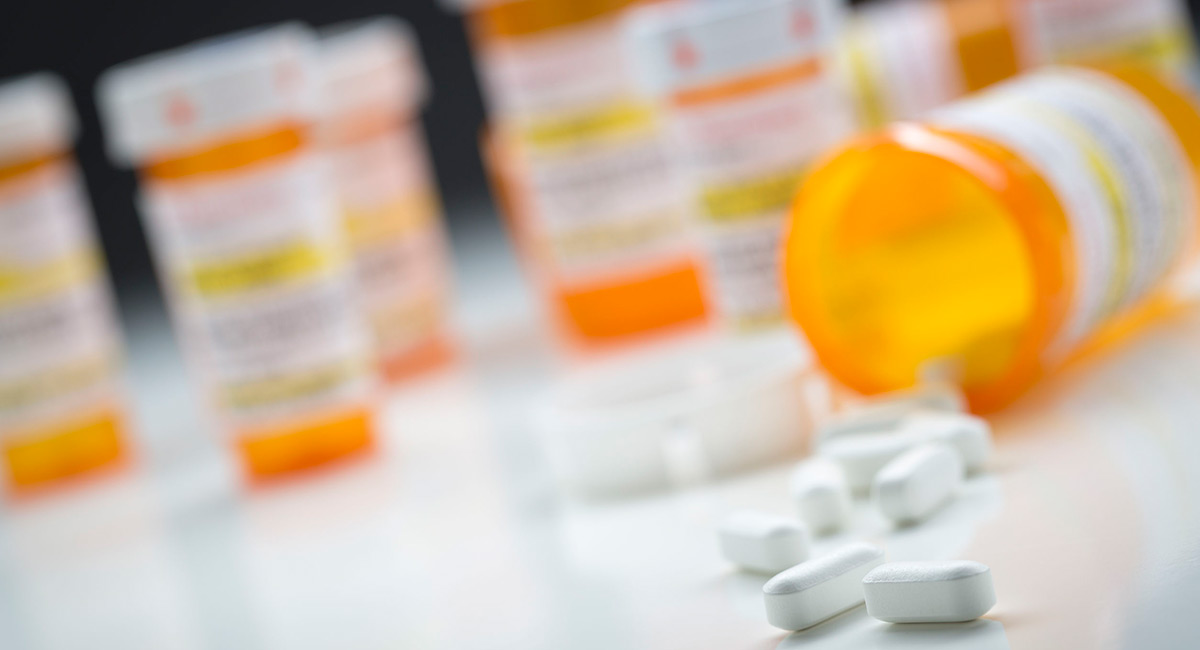 What I Bet You Don’t Know About Prescription Drugs

My Kid Has Cancer and ObamaCare Is Making Everything Worse