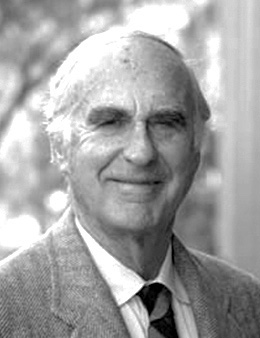 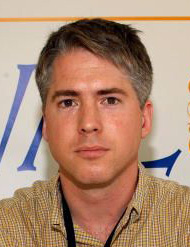 Christopher Scheer
Co-Author, The Five Biggest Lies Bush Told Us About Iraq.
Although the June 30th deadline for the United States to hand over sovereignty to the Iraqis is fast approaching, the violence in Iraq (including the prison-torture scandal) continues to escalate far beyond U.S. expectations. In that environment, what powers and responsibilities will the new Iraqi government have? Will such powers be real or merely symbolic? How well will the new government represent Iraqi society? In the long-run, will the outcome in Iraq be increased chaos and violence, a civil war, an Islamic state, a Western-style liberal democracy, or some other result? Given the deterioration of the security situation, what is the U.S. course of action that would have the greatest chance of giving Iraq peace, self-governance, and economic well-being?

“Eland’s overall message is one that deserves a hearing before the United States embarks on a defense-spending binge.”
—LAWRENCE J. KORB, former Assistant Secretary, U.S. Department of Defense

“The main value of Eland’s work is its critical treatment of assumptions that have driven national security strategy since the beginning of the cold war – assumptions that should be addressed by all those seriously interested in the issue.”
—POLITICAL SCIENCE QUARTERLY

“Highly readable and tightly argued... Scheer and his cohorts present a chilling portrait of the cabal of neo-cons who have commandeered American foreign policy.”
—ARIANNA HUFFINGTON, author of Pigs at the Trough

“This broadside reviews the evidence (or lack thereof ) for linking Iraq to al Qaeda and 9/11, and reveals what the authors say is the inflation of Iraq’s weapons capabilities and the erroneous assumptions about how long the war would take.”
—PUBLISHERS WEEKLY