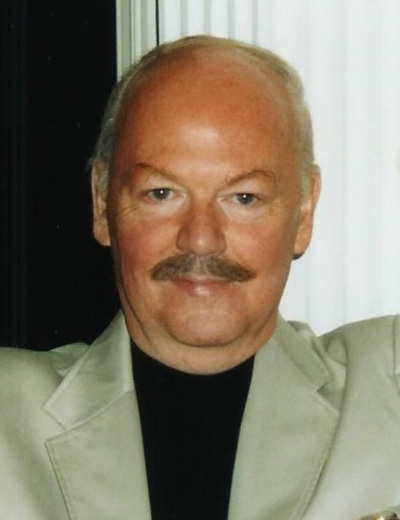 To outsiders, its initials once stood for “No Such Agency.” To its employees, they stood for “Never Say Anything.” Today the public knows that the ultra-secret National Security Agency manages the nation’s spy satellites, but few know exactly why the NSA is the most powerful U.S. intelligence agency—or its roles in the Cold War, the hunt for Osama bin Laden, and Echelon, the worldwide NSA spying operation that, many charge, is illegally monitoring innocent citizens. No outsider knows more about the NSA than investigative journalist James Bamford, who began to research it before most members of Congress had even heard of it. In this talk, Mr. Bamford explained why he believes the NSA is a dangerous, two-edged sword.

“A magnificent achievement and a compelling read for anyone interested in espionage.”
— THE BALTIMORE SUN

“Crisply written and prodigiously researched, Body of Secrets . . . is the most detailed picture yet of the activities of the world’s largest intelligence-gathering operation.”
—WASHINGTON POST

“Part history, part expose, Body of Secrets is an anatomy of NSA, seeking to strip away the myth surrounding it . . . authoritative and engaging.”
— WALL STREET JOURNAL

“Body of Secrets is one fascinating book . . . . chock-full of juicy stuff . . . . Interesting to read, well-written and scrupulously documented.”
— SALON

“Will fascinate anyone interested in the shadow war.”
— ECONOMIST


Buy Body of Secrets from Amazon.