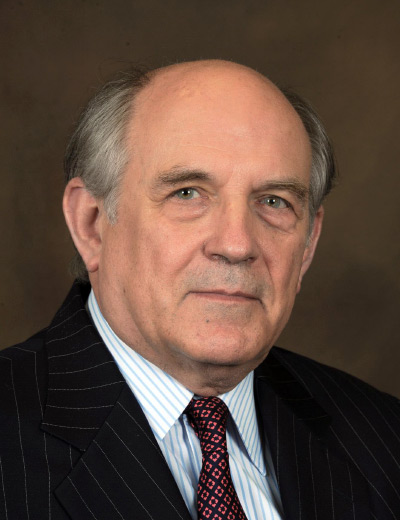 Charles Murray’s Wall Street Journal article, “The Coming White Underclass” generated the greatest reader response in that newspaper’s history, and provoked commentary in news outlets from The New York Times to the top television networks and CNN. In it, Murray recalled Daniel Patrick Moynihan’s 1965 warning about the disintegration of the black family, at a time when 26% of black births were to unwed mothers. Today, the figure among whites is 22%, while African-American births out of wedlock has soared to 68%—and over 80% in the inner cities. As Murray further warned in a recent interview on This Week With David Brinkley, if current welfare programs remain intact, “You will have an underclass that is about four or five times the size of the one we have now.”

The result: a country with a Latin American level of violence and the possibility that Latin-style authoritarianism could follow. Already, the enormous proportion of fatherless boys now taking over the black inner city is producing a "The Lord of Flies" culture writ large: physical violence, immediate gratification and predatory sex, terrorizing many neighborhoods and producing the horrors so visible on the news. Murray warns that American society cannot survive unless these trends are reversed, before reaching the dystopia of the great mass of people living as our poorest citizens must today, with the affluent living as in developing countries—behind walls topped with shards of glass and riflemen patrolling their lawns.

Murray’s bestseller, Losing Ground, critiqued Great Society social welfare programs as producing an irresponsible, dependent underclass. In his presentation for the Independent Institute, Murray will draw upon his book, In Pursuit, to lay out a bold plan for businesses, families, neighborhoods, and communities to reconnect. Murray will further discuss how we can determine the role government should play in our lives, exploring why solutions to social problems are resistant to massive government programs, and discuss practical examples of how we can restore the Jeffersonian ideals of localism and self-responsibility.