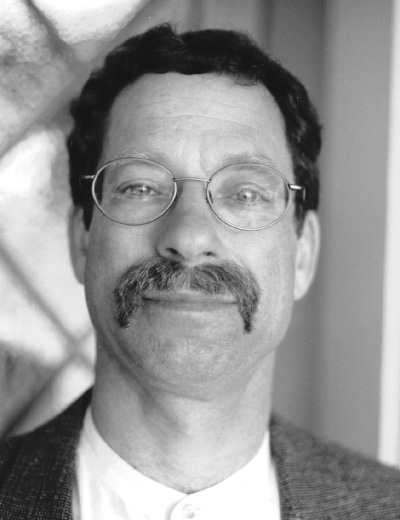 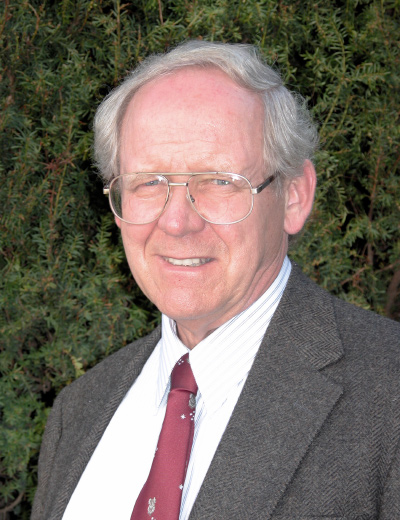 Ivan Eland
Senior Fellow and Director, Center on Peace & Liberty The Independent Institute. Author of the book, Putting “Defense” Back into U.S. Defense Policy: Rethinking U.S. Security in the Post-Cold War World
President George W. Bush has vowed to take preemptive military action against terrorist groups and states that support terrorism or might possess nuclear, biological or chemical weapons, now or in the future. Many countries fall into that category—for example, Syria, North Korea and Iran. Will or should the United States use its new Iraqi outpost in the Persian Gulf to invade Syria or Iran? What should the U.S. do about North Korea? Is President Bush’s strategy a viable national security doctrine for protecting Americans or a veiled attempt to create an American empire? Please join our panel of scholars for an in-depth discussion of these critical issues.