Event Announcement
Free to Choose Cities
New Opportunities for Enterprise and Governance in Honduras and Beyond
Monday, June 8, 2015 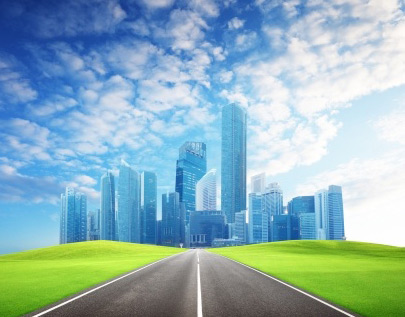 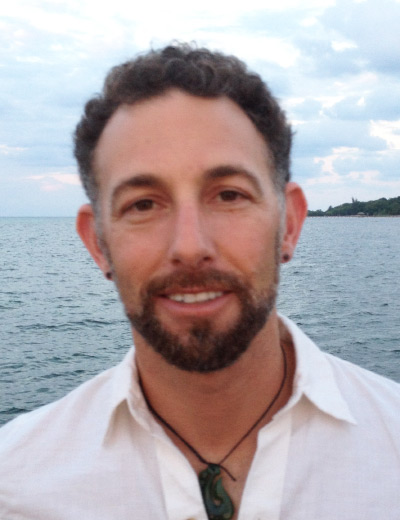 Randolph Hencken
Executive Director of The Seasteading Institute, a U.S.-based, nonprofit think tank working to enable floating cities, which will allow the next generation of pioneers to test new ideas for government. Seasteaders envision a vibrant, start-up sector for governance, with many small groups testing out innovative ideas as they compete to better serve their citizens’ needs. He developed the Floating City Project, a blueprint for ocean habitation that combines principles of seasteading and startup cities, by seeking to locate a floating city within the territorial waters of an existing nation. 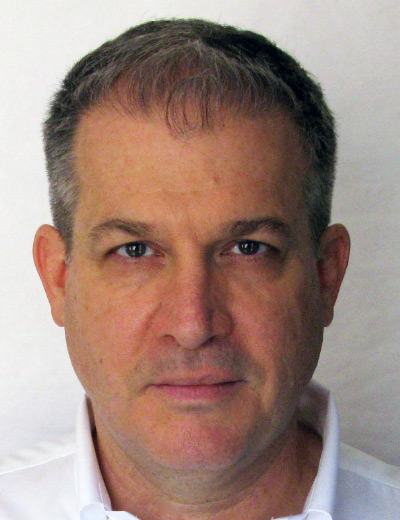 Chris Muglia
Managing Director at the Seasteading Institute. He has been Co-Founder and Chief Financial Officer of MACHT Ltd., a telecommunications services company in the Caribbean; General Manager of the Marine Construction Division of Capital Signal Company, Ltd., the Caribbean region’s largest marine construction contractor; Director of New Ventures at Modern Continental Companies; Principal at Portland Capital Management; Managing Director of the Transport Internet Association; and a Member of the Board for Except Integrated Sustainability 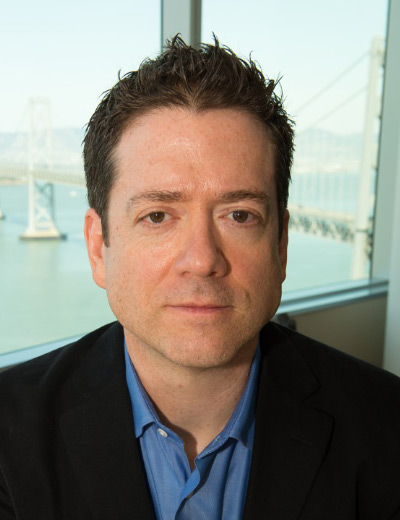 Joe Quirk
Communications Director at the Seasteading Institute and author (with Patri Friedman) of the forthcoming book, Why Seastead? How Floating Nations Will Liberate Humanity, as well as the books, Call to the Rescue; Exult; It's Not You, It's Biology; and The Ultimate Rush. He has also been a consultant to Pixar Animation Studios and Scribd, Scriptwriter for Blue Monk Productions, Writer at Working Images, and Publicist at Syntience, Inc. 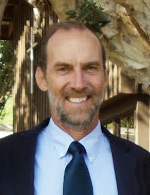 Neil Anthony Sims
Co-Chief Executive Officer of Kampachi Farms, LLC, based in Kona, Hawaii, and in La Paz, Mexico. Over the past two decades, Mr. Sims has led teams that have accomplished a number of breakthrough developments in pearl oyster culture, offshore aquaculture legislation and regulation, marine fish hatchery technology, open ocean mariculture systems, and most recently, untethered open ocean “drifter pens”: the Velella project. He is also the author of a series of books on wildlife for children.

Mary L. G. Theroux
Senior Vice President of the Independent Institute, Managing Director of Lightning Ventures, and Vice President of the C.S. Lewis Society of California. Chairman of Garvey International and Co-founder and President of San Francisco Grocery Express. She has been Chairman of the Advisory Boards for the Salvation Army in San Francisco and Alameda County, and she is a member of the Salvation Army's National Advisory Board. Her late father Willard W. Garvey was a pioneer in developing enterprise-based, model cities and nations worldwide.

The Republic of Honduras may now have enacted the boldest legislation of any nation in recent history, effectively opening a new jurisdictional frontier of what are called "charter cities," "model cities," "free-trade zones," "micro-cities," or "voluntary cities." Inspired by the economic marvels of Hong Kong and Singapore, these Honduran Zones for Economic Development and Employment (ZEDEs) are intended to be free of the strangulating regulation, taxation, cronyism, violence, and corruption so pervasive elsewhere, fostering a market of governance bodies competing to attract residents, investors, and trade throughout the Americas and globally.

Co-sponsored by the Independent Institute, Lincoln Labs, and the Seasteading Institute, this very timely, upcoming event will discuss the prospects and opportunities in ZEDEs realizing the potential for fostering a revolution in individual liberty, entrepreneurship, innovation, economic well-being, self-government, and the rule of law.