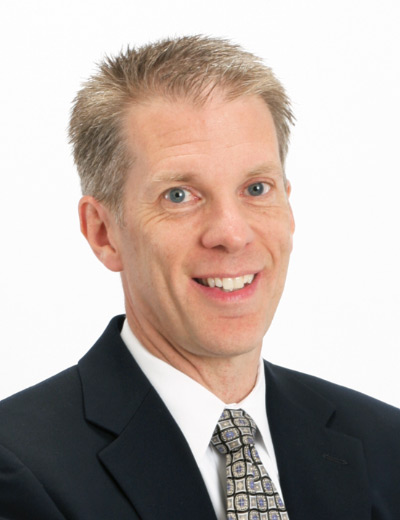 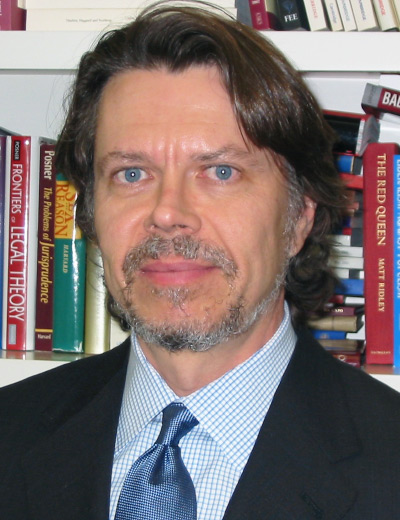 Donald J. Boudreaux
Research Fellow, The Independent Institute; Professor of Economics, George Mason University
With perpetual wars, bailouts, fiscal insolvency, and the continuing degradation of civil liberties, the country has no hope for righting itself without a return to “First Principles.” As Vern McKinley, Stephen Halbrook, and Don Boudreaux will show, these principles are fiscal responsibility, limited government, strong protection of civil liberties and the right to bear arms, and a commitment to promoting free, peaceful, and prosperous societies. Join us at this great event that will be followed promptly by a book signing with the authors.

Financing Failure
by Vern McKinley
With information obtained through Freedom of Information Act requests, Vern McKinley disproves the claim that federal financial regulators and politicians prevented a more severe financial crisis and argues that reining in federal regulators is a necessary step toward truly promoting the safety and soundness of the financial system.
Copies for sale at event: $15.00

The Founders’ Second Amendment
At issue in the Supreme Court case of District of Columbia vs. Heller is whether the Second Amendment protects a private citizen’s right to keep and bear arms. While much has been written about gun control and related issues, no book has delved so deeply into the nature of the right to keep and bear arms as it was understood and practiced in the context of the founding of the American Republic.

Taxing Choice
Edited by William F. Shughart II
Taxes, more than just a way for government to collect revenue, are also a powerful tool to coerce people to behave in politically correct ways. “Sin taxes” have been anything but successful, as they have hindered economic progress and failed to deliver the promised social benefits. In addition, the costs of selective taxation fall disproportionately on lower income groups while politically powerful special interest groups benefit.
Copies for sale at event: $25.00