←  ABOUT US
About
›
Authors
›
Person Detail
Alan Reynolds
Alan Reynolds
Alan Reynolds is a Senior Fellow at the Cato Institute and was formerly Director of Economic Research at the Hudson Institute. He served as Research Director with National Commission on Tax Reform and Economic Growth, an advisor to the National Commission on the Cost of Higher Education, and as a member of the OMB transition team in 1981. His studies have been published by the Organization for Economic Cooperation and Development, the Joint Economic Committee, the Federal Reserve Banks of Atlanta and St. Louis and the Australian Stock Exchange. Author of Income and Wealth (Greenwood Press 2006), he has written for numerous publications including the Wall Street Journal, New York Times, National Review, New Republic, Fortune and Harvard Business Review. A former columnist with Forbes and Reason, his weekly column is now nationally syndicated. And, he is a contributing author to the Independent Institute's book, Money and the Nation State: The Financial Revolution, Government and the World Monetary System.
Independent Institute Book 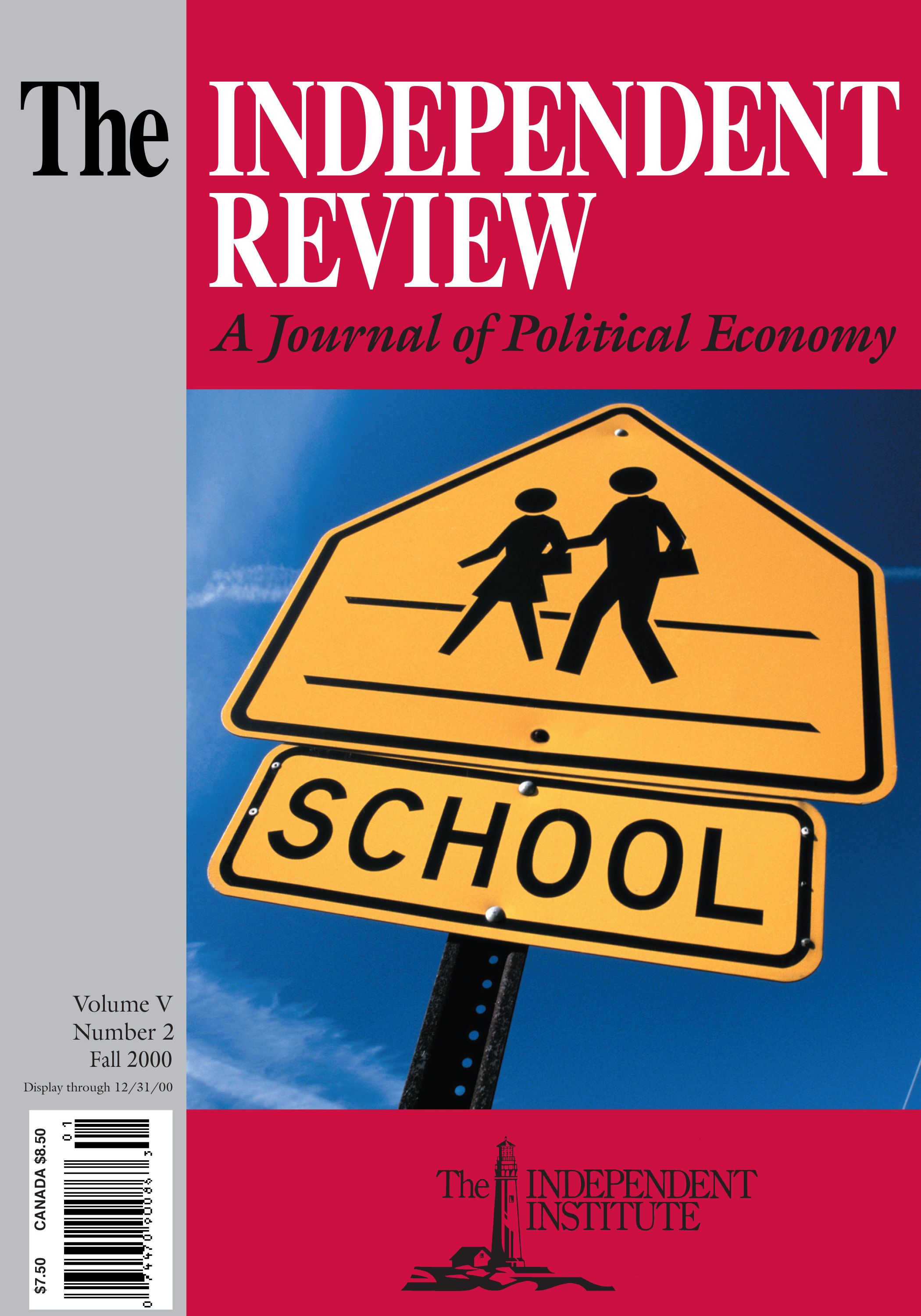