←  ABOUT US
About
›
Person Detail
John C. Lennox 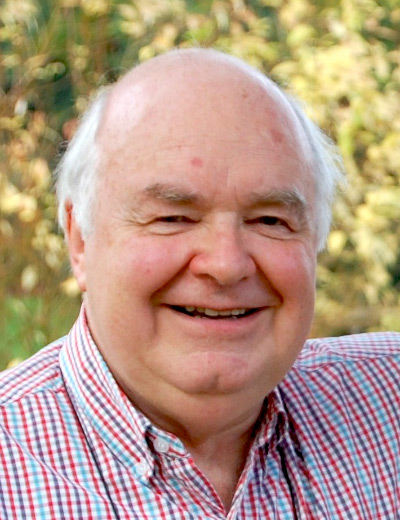 John C. Lennox is Emeritus Professor of Mathematics at the University of Oxford and Emeritus Fellow in Mathematics, Philosophy of Science at Green Templeton College, Oxford University, and a Member of the Board of Advisors for the Center on Culture and Civil Society at the Independent Institute. He is also an Associate Fellow of the Saïd Business School and a Senior Fellow at the Trinity Forum.

He studied at the Royal School Armagh, Northern Ireland and was Exhibitioner and Senior Scholar at Emmanuel College, Cambridge University from which he took his M.A., M.Math. and Ph.D. He worked for many years in the Mathematics Institute at the University of Wales in Cardiff which awarded him a D.Sc. for his research. He also holds an M.A. and D.Phil. from Oxford University (by incorporation) and an M.A. in Bioethics from the University of Surrey. He was a Senior Alexander Von Humboldt Fellow at the Universities of Würzburg and Freiburg in Germany.

Lennox has been part of numerous public debates in which he has defended Christianity and challenged naturalism/atheism for being incoherent and self-refuting, including debates with Christopher Hitchens, Michael Shermer, Richard Dawkins, Lawrence Krauss, Peter Atkins, Victor Stenger, Michael Tooley, Stephen Law, and Peter Singer.

Lennox is the author of the books, God’s Undertaker: Has Science Buried God?, God and Stephen Hawking, Being Truly Human, The Grand Design, Gunning for God, Determined to Believe?, Against the Flow, Finding Ultimate Reality, Joseph and Can Science Explain Everything?