←  ABOUT US
About
›
Person Detail
Michael Crichton 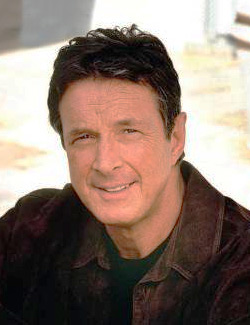 Michael Crichton (1942-2008), “the father of the techno-thriller,” was the author of 22 books including The Andromeda Strain, Congo, Jurassic Park, Timeline, The Lost World, Prey, and State of Fear, selling more than 150 million copies and translated into 36 languages, with twelve made into films. The recipient of an Emmy, a Peabody, and a Writer’s Guild of America award for the TV series, ER, he is a graduate of Harvard Medical School, and has been Visiting Lecturer in Anthropology at Cambridge University; Henry Russell Shaw Traveling Fellow; post-doctoral fellow at the Salk Institute for Biological Sciences; and Visiting Writer, Massachusetts Institute of Technology.

Dr. Crichton was featured in the Independent Institute event, States of Fear: Science or Politics?, with a panel of distinguished scientists. It is now available on DVD.