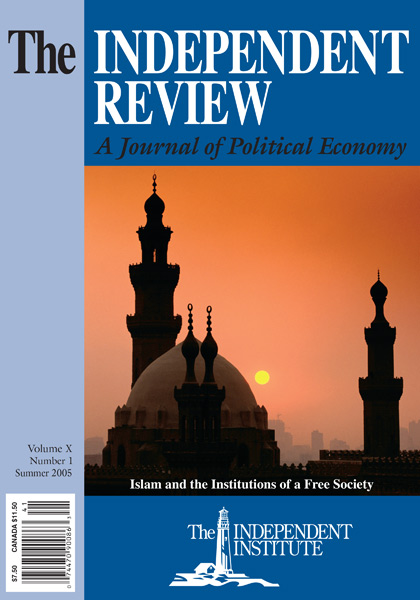 Confusing Rights
A Reply to Hocutt
By Cass R. Sunstein
This article appeared in the Summer 2005 issue of The Independent Review.

Too often, Americans (and Europeans) see the United States as committed to a form of individualism that is incompatible with the rights to economic, social, and moral security proposed by Franklin Delano Roosevelt in his Second Bill of Rights speech. Simply as a matter of history, this understanding is incorrect because Roosevelt wanted to promote such rights (but not have them judicially enforced or enshrined in the Constitution) precisely in the name of individualism.