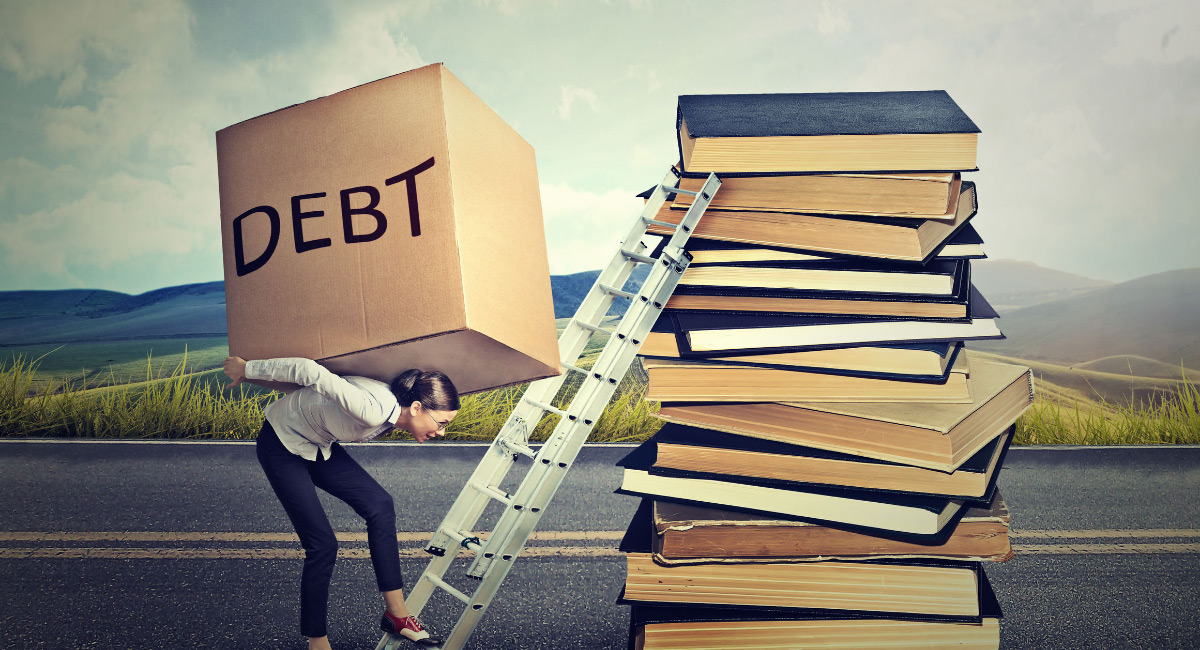 Consultants to the Department of Education estimate that losses from the federal student loan program total $435 billion. If Joe Biden’s campaign promise comes true, then $10,000 in loan debt will be forgiven for 40 million borrowers, leaving taxpayers to absorb another $400 billion—more than 80 percent of the amount of loan losses to private lenders from subprime mortgages during the 2008 financial crisis. READ MORE » 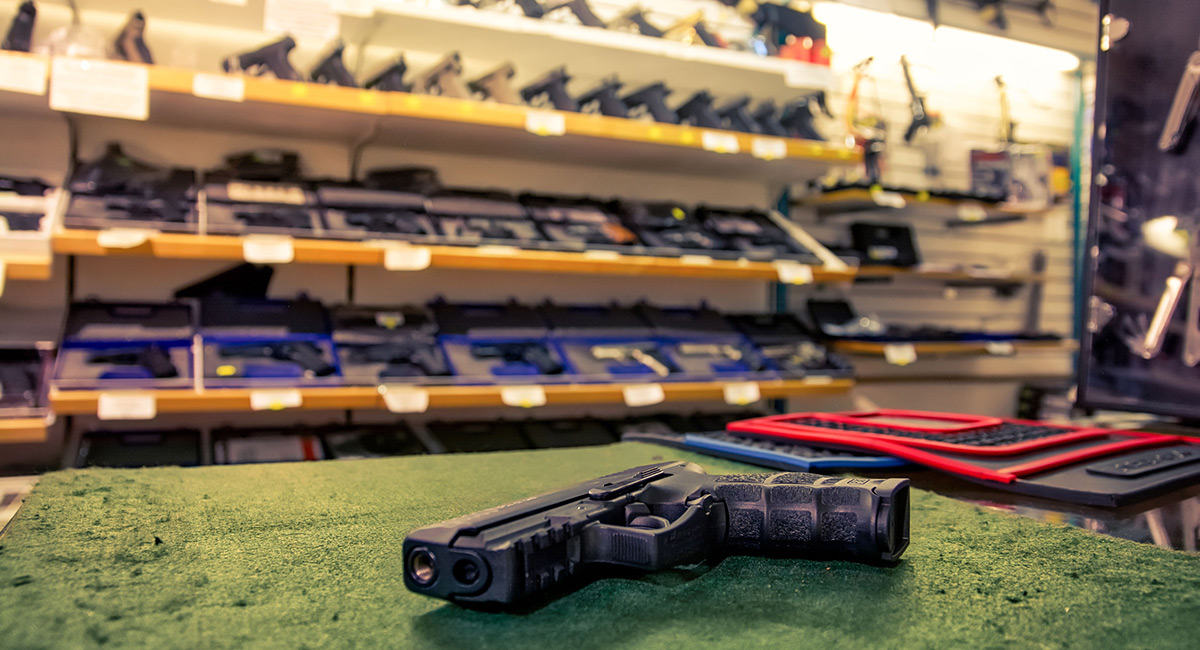 In a year that has seen a surge in firearm purchases, the FBI’s instant criminal background-check system has been pushed to its limits. Sometimes this has contributed to errors that have unjustly denied citizens their Second Amendment rights. READ MORE » 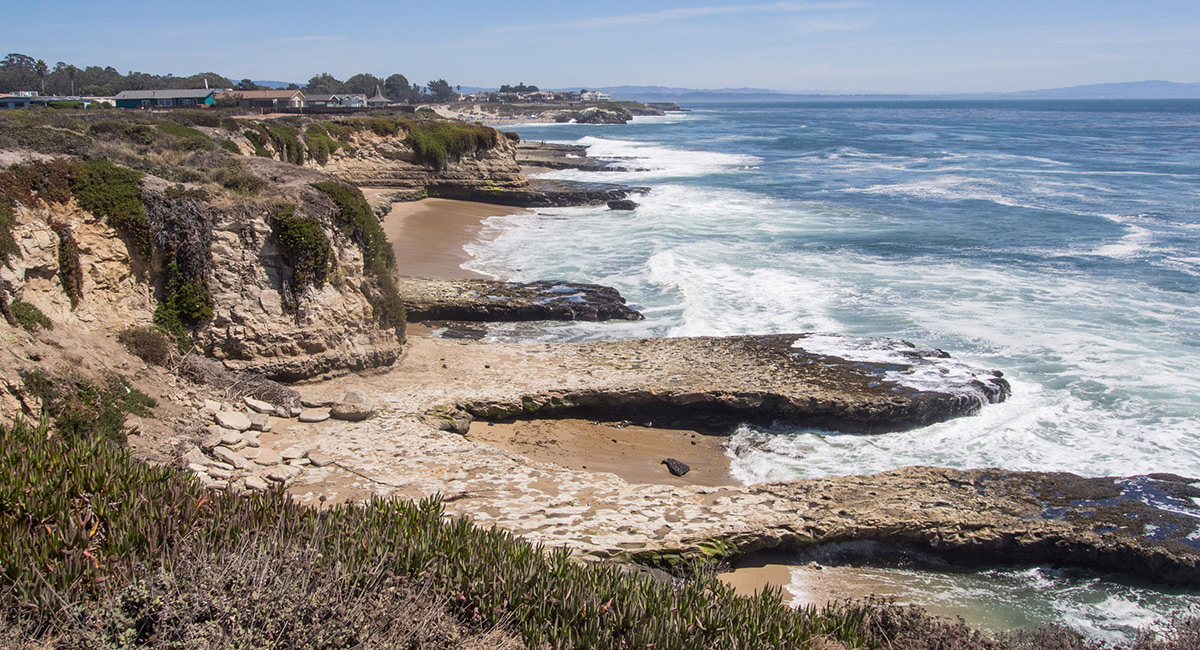 Data generated by the National Oceanic and Atmospheric Administration show no consistent warming trend in the United States over the past two decades. On the issue of sea-level rise, land-based measurements indicate that the evidence for substantial increases has been ambiguous. READ MORE » 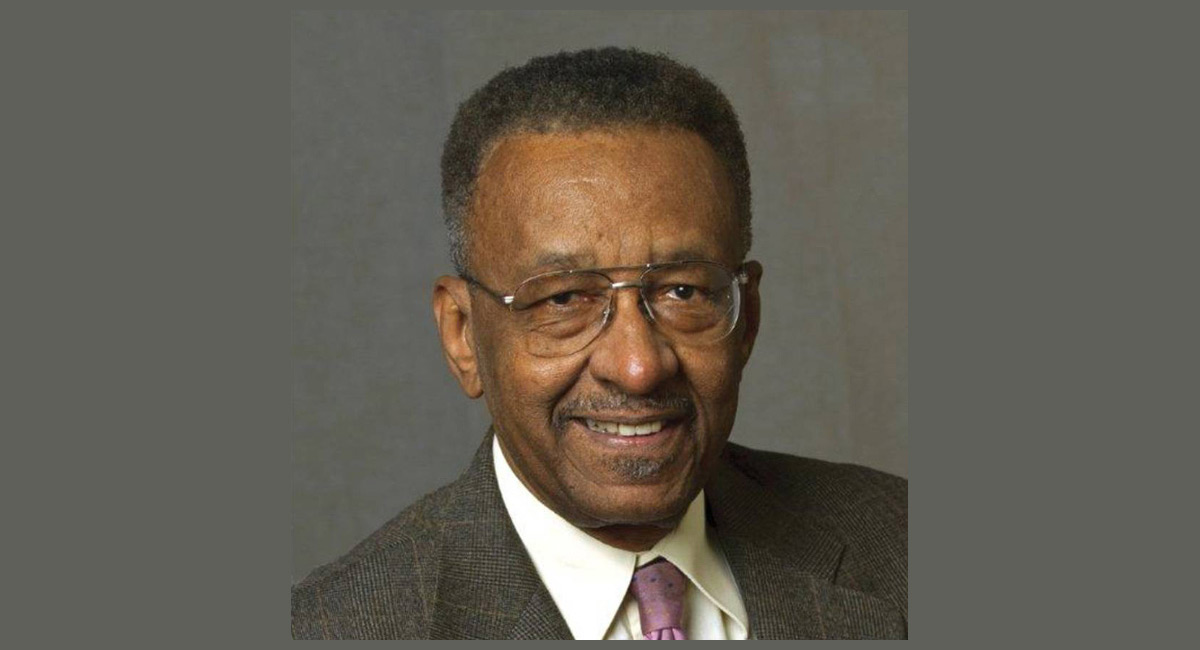 The world has lost an intellectual giant with the recent passing of economist Walter E. Williams. An eloquent defender of liberty, he educated countless readers and students about how good intentions don’t guarantee good outcomes and how the free market helps people to help each other even if they don’t intend to do so. READ MORE »

Nicaragua’s Crimes Against Humanity
By Alvaro Vargas Llosa (Inside Sources, 10/16/20) 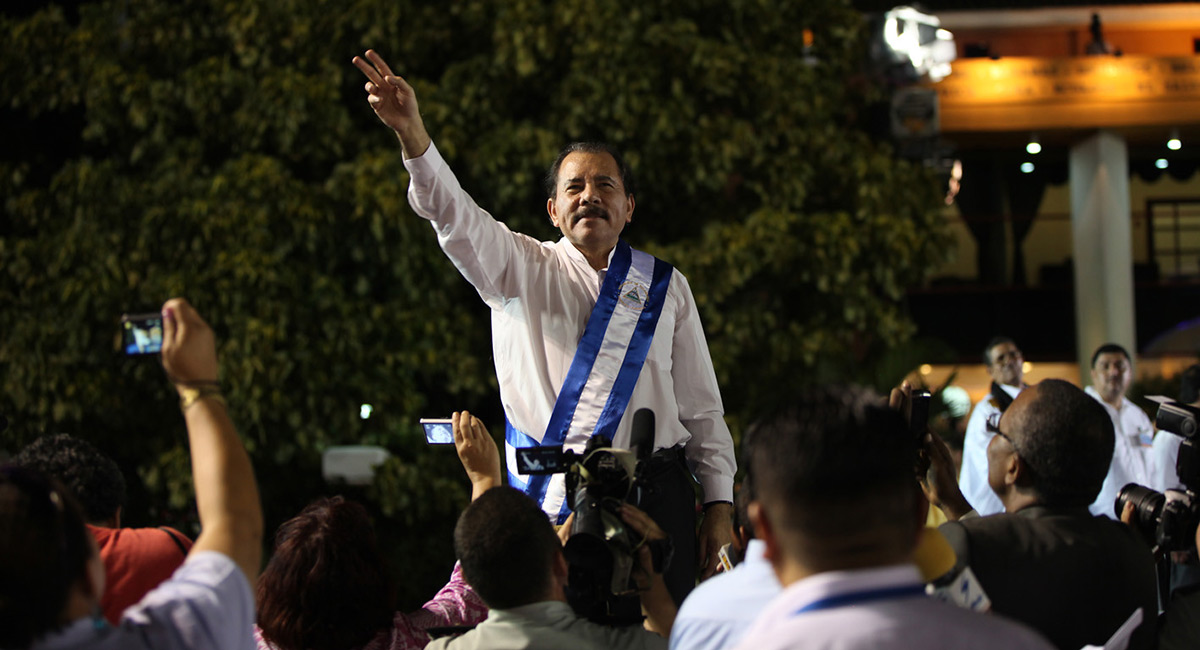 Nicaragua’s regime, headed by Daniel Ortega and his wife, Rosario Murillo, has become one of the most ruthless dictatorships in the world. Among other crimes are its systematic torture and killings of hundreds. READ MORE »