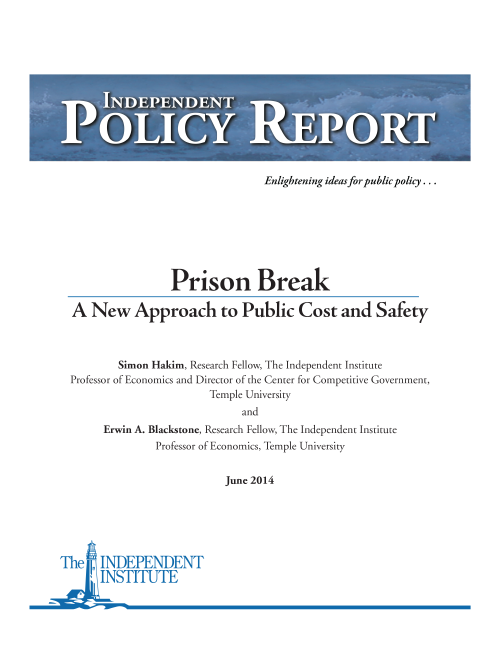 Considerable debate continues among state officials, criminal justice experts, and the media about whether contract prisons provide sufficient savings and perform adequately to justify their use. This Independent Policy Report is designed to examine the evidence using publicly available state corrections cost data as the primary source.

There are three reasons for the use of contract prisons: (1) to generate cost savings and avoid large capital expenditures; (2) to relieve overcrowding, whether ordered by the court system or required because of threat of litigation perceived by departments of correction (DOCs); and (3) the sale of a state prison to private operators for budgetary reasons.

In reference to the first reason for the use of contract prisons, cost savings and avoidance of large capital expenditures, statutory requirements in some states mandate savings of at least 5 to 10 percent in order to contract out to private operators. States, however, are inconsistent in how they measure these savings and often fail to include important avoidable costs. In particular, there is ambiguity in the categories states use for their calculations and the measurements of the state costs that should be considered for the savings required from the private operators. The states usually do not specify whether the short- or long-run costs are considered. Also, often, avoidable state prison costs are imposed on other agencies within DOCs and on other departments of state government. These costs are therefore not included in the state’s calculations of cost per inmate per day. Clearly, these omissions establish artificially lower costs for state-run prisons. This report includes some of these often-omitted costs, provided that the sources are from state government and/or academic reports and articles.

The relief of overcrowding is the second major reason for the use of private prisons and includes both out-of-state transfer of inmates and in-state use of private facilities. In California, for example, the courts required a timely reduction of overcrowding, which led directly to the use of out-of-state contract prisons, as California does not allow private facilities to be built within its borders for state use. Other examined states that have experienced overcrowding are Arizona, Kentucky, Ohio, Oklahoma, Tennessee, and Texas.

Whenever overcrowding exists, the statutory savings requirement is less relevant since the overcrowding must be alleviated in a timely fashion for the security and well-being of both inmates and staff. California is a classic example of the cost encountered in not avoiding substantial overcrowding. Overcrowding requires that the long-run avoidable costs be compared against the contractor’s price. The long-run consideration is also relevant when the state owns old prisons that need major renovations or prisons that are subject to demolition because of age or condition, or when the state faces difficulties in raising capital.

Finally, contracting out by selling a state prison to a private operator generates an immediate lump sum amount for state coffers. This occurred in Ohio, which sold the Lake Erie Correctional Institution to a private contractor to narrow a state budgetary deficit.

A major finding from the cost analysis and interviews with state leaders and stakeholders is that competition yields savings and better performance across the prison industry. The economics of industrial organization demonstrates the important benefits derived from the presence of even a small competitor in an otherwise monopolistic market. In this case, even though private contractors comprise less than 7 percent of the industry, they have generated substantial competitive benefits.

These benefits emanate from two sources. First, as more contractors compete, the prices are lower, and the performance is better. Likewise, when private prisons become an available option, efforts are made by public prison managers to lower costs, and demands by employees are constrained, since public employees realize that the legislature might favor private corrections as a more cost-effective option. Further, the greater the competition, the more managerial and technological innovations are introduced in both the public and private segments of the industry. Interestingly, the authors found that in several states where both public and private contract prisons operate, there was cooperation, mutual learning of new technologies, joint training, and adoption of efficient management practices.

Our study points to a possible moderate change that could be implemented to encourage even greater competition and thereby achieve more efficient delivery of existing corrections services, which is the model of managed competition. This model was originally initiated by Mayor Stephen Goldsmith of Indianapolis, Indiana, and encouraged public workers to participate in the bidding for their services, along with private competitors, to preserve their municipal jobs. Mayor Goldsmith initiated the “yellow pages” test where he enabled contracting out of all city services whenever several providers were listed. But, he went one step further and allowed city employees to compete. By so doing, public employees, as well as private contractors, had an incentive to search for managerial and technological innovations and offer their services at competitive prices.

Adopting managed competition also has implications for the current statutory savings requirements. Where they are required, state legislators have established seemingly arbitrary levels of required savings of 5, 7, and 10 percent. It is not clear why the percentages differ or what the basis is for these numbers. The bidding by contractors often just approaches the statutory requirement and, indeed, high percentage savings may discourage some bidders and be counterproductive. It would be more effective to allow competition to determine the price. By instituting managed competition where the public sector competes on a level field with the private sector, the market determines the savings. In such a case, the complicated calculations of what cost items should be considered as avoidable costs and how to measure these costs becomes unnecessary. Managed competition has worked for many local public services, and there is no reason why it cannot be successfully implemented in the prison industry. Our suggested managed competition model is relevant for managing existing state prisons. 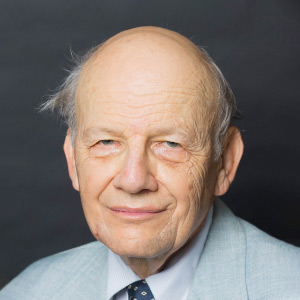 Erwin A. Blackstone is a Research Fellow at the Independent Institute and Professor of Economics at Temple University. 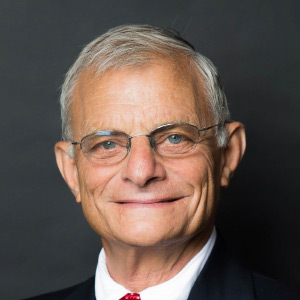 Simon Hakim is a Research Fellow at the Independent Institute and Professor of Economics at Temple University.

RELATED
What the Populists in Congress Get Right and Get Wrong
Reckless Reparations Reckoning
San Francisco Falls Into The Abyss
The Garage Papers: From Alger Hiss to Sandy Berger, Hillary Clinton and Joe Biden, it’s all about memory against forgetting.
Feds Are Profiting Off of Policy: Only Voters Can Stop Them
Police Failures in Philadelphia Have Made Private Policing More Attractive
When Putin Turned His Back on Reaganomics
The Baleful Cargo of Woke Diversity Worship
10 Steps to Save America: Yes, there is a way. But is there the will?
When the Second Amendment’s Plain Text Covers Conduct, It Is Presumptively Protected
The Most Selfish Generation
America’s Rifle, the AR-15 Is Protected by the Second Amendment