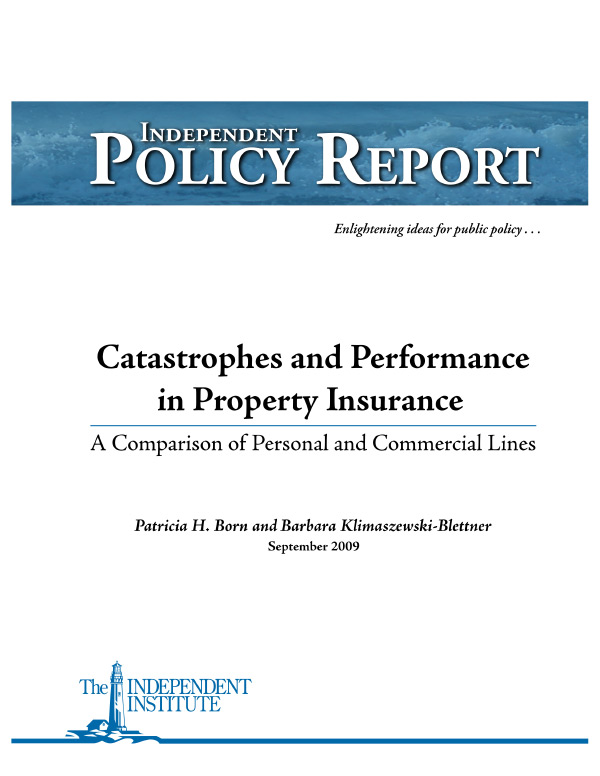 The aftermath of the natural disasters of 2005—with Hurricanes Katrina, Rita, and Wilma resulting in the most expensive year for property insurers since 1906—reflects this decade’s trend of increasing frequency and severity of losses from catastrophic events. While insurers make immediate attempts to control losses by accurately appraising damage and investigating possible fraud, further action may include reevaluations of their portfolio of risks, leading to changes in premiums and coverage levels and exit from some markets. This ability to adapt to changes in risk exposure is currently restricted by regulatory regimes.

Market regulation is intended to protect insurance consumers from unfair insurance prices. However, when regulators impose restrictions on premium adjustments intended to guarantee the affordability of insurance coverage, insurers may choose to exit the market if they cannot maintain solvency. As a result, regulators then impose exit restrictions or cancellation bans. Finding that the homeowners insurance market receives more public policy attention than the commercial property market and thus differential treatment by regulators, the study examines insurers’ responses to unexpected catastrophic events over the period of 1984–2007.

The authors consider personal and commercial insurers in their empirical analysis. The dataset is drawn from the annual statement data from the National Association of Insurance Commissioners, containing underwriting and financial information for all U.S. property insurers from the period studied, and supplemented with rate regulations and the incidence, by state, of natural catastrophes. They also reveal evidence to support the following hypotheses regarding insurers’ loss ratios, insurers’ losses, and insurers’ premiums.

Unexpected catastrophic events lead to a growth in loss ratios and losses incurred by insurers, effects less intense among commercial insurers compared to homeowners insurers. This is due to different regulatory constraints and underwriting flexibility, and both are higher if insurers operate in a strict rate regulation regime, especially following catastrophes. Additionally, insurers increase premiums and/or reduce their exposure following unexpected catastrophic events. Due again to differences in constraints and flexibility, commercial insurers increase premiums more so than homeowners insurers and reduce their business more intensely. Strict rate regulation also has a negative impact on total premiums written by insurers.

Although the study is limited to an analysis of insurers’ underwriting performance, the authors encourage further examination of regulatory reform, such as a reform of residual market solutions, deregulation by state, and direct state subsidization of premiums for low income people, rather than disrupting market forces by keeping premiums at artificially low prices. 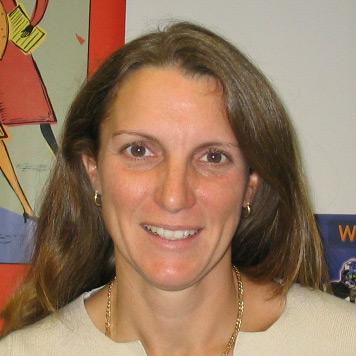 Patricia H. Born is a Research Fellow at the Independent Institute, and a professor in the College of Business at Florida State University 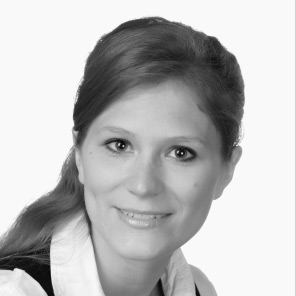 Barbara Klimaszewski-Blettner is a research assistant and doctoral candidate at the Munich School of Management’s Institute for Risk and Insurance Management at Ludwig-Maximilians-Universitaet (LMU) Munich, Germany
Banking and FinanceBanking Law and RegulationEconomyHousing and HomelessnessLaw and LibertyProperty Rights, Land Use, and Zoning

RELATED
The Cost of San Francisco’s Reparations Proposal: Nearly $600,000 Per Household
Texas Conservatives Should Not Support Banning Land Sales to Foreigners
Reckless Reparations Reckoning
San Francisco Falls Into The Abyss
The IMF and Sri Lanka Are Partners in Delusion
How Japan Kept Inflation Rates Low
Feds Are Profiting Off of Policy: Only Voters Can Stop Them
When Putin Turned His Back on Reaganomics