Do We Need to Go to War for Oil?: Independent Institute


Many people fear that a hostile foreign oil producer will be able to damage Americans and, for that reason, think that the U.S. government should ensure U.S. access to oil. But a foreign government cannot cause Americans to line up for gasoline. Only price controls imposed by U.S. governments can do that, which is what they did in the 1970s. A hostile foreign oil producer cannot inflict more than a small amount of harm on Americans by refusing to sell oil to Americans, unless this oil producer is willing to cut its own output. If a hostile foreign oil producer maintains output but cuts exports to the United States, it initiates a game of musical chairs in which the number of chairs equals the number of players. Different buyers will be linked with different sellers than before the hostile producer reduced its oil exports to the United States, but the cost to Americans of switching suppliers would be negligible. The only way a foreign oil producer can harm Americans is by cutting output, but that producer will then harm itself and also harm all other oil users, not just U.S. consumers. This harm is likely to be well under 0.5 percent of U.S. gross domestic product (GDP). Ironically, war for oil could well drive the price of oil higher, not lower, thus costing Americans twice—as taxpayers and as oil users. 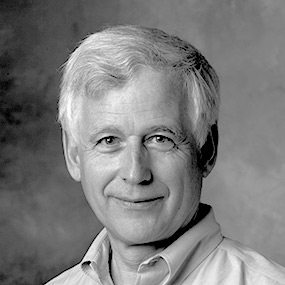 RELATED
Does the U.S. Need to Contain China in Africa?
When Putin Turned His Back on Reaganomics
The Baleful Cargo of Woke Diversity Worship
U.S. Should Allow Venezuela to Export More Oil