Doctors Beware: the Electronic Health Records Debacle May Get Much Worse: News: The Independent Institute

More and more people are having the disturbing experience of seeing their doctors spend more time pecking at a computer keyboard than examining them. The doctors are entering data into their patients’ electronic health records (EHRs) in compliance with federal rules introduced a few years ago.

EHRs drive doctors crazy. Their own experience tells them that electronic recordkeeping interferes with care, by taking time away from patients. In a survey conducted by the Deloitte consulting group, three of four doctors said EHRs are not worth the cost. The influential RAND Corporation, which had long endorsed EHRs, reported in 2013 that they neither saved money nor improved care.

Doctors and hospitals were induced to install EHRs with $30 billion in federal money, which started flowing in 2011. Fortunately, this money has almost run out; when it’s gone, the federal government will be less able to bend physicians to its will. Nevertheless, the Obama administration continues to churn out rules for so-called “meaningful use” of EHRs.

Doctors demonstrate meaningful use in three stages. But last year the administration disclosed that only 3,152 eligible professionals (doctors, dentists, and so forth) of almost half a million registered had attested to Stage 2 to get their bounties. This is surprising because, although the government is almost out of EHR subsidy money, it has the power to fine doctors for not using electronic records. This year the administration will begin doing so. Last December, Centers for Medicare & Medicaid Services announced it would dock 1 percent of Medicare payments from 257,000 physicians’ payments for not using EHRs “meaningfully” and another 1 percent from 28,000 providers for not prescribing electronically. Despite these punitive measures, doctors continue to resist EHRs.

The American Medical Association (AMA), which endorsed the program in 2009, declared it was “appalled” that over half of eligible professionals will be fined for failing to meet meaningful-use targets in 2015; it stated, “The overlapping and often conflicting patchwork of laws and regulations must be fixed and aligned to ensure physicians are able to move to innovative payment and delivery models that could improve the quality of care.”

A reasonable person might conclude that good health-care reform would scrap this program and relieve doctors from being fined for taking care of their patients instead of typing data into computers. Unfortunately, Congress has moved in the other direction, resuscitating the failed meaningful-use program through the so-called Medicare “doc fix” that President Obama recently signed. The Medicare Access and CHIP Reauthorization Act (MACRA), which had overwhelming bipartisan support in Congress, proposes to gain doctors’ acquiescence to federal control of medicine, including the use of EHRs, by promising the doctors will never again have to lobby Congress for adequate Medicare payments. Apparently the threat of fines is not enough to gain compliance. The bill would also add half a trillion dollars to the national debt.

Thus MACRA would restore the administration’s power to bestow significant financial incentives on physicians to induce them to continue to invest in EHRs that meet the government’s requirements. The burden of reporting and compliance will be even greater than that defined by Obamacare. As President Obama put it at a rare garden party he hosted for politicians of both parties who voted for the bill: “I shouldn’t say this with John Boehner here, but that’s one way that this legislation builds on the Affordable Care Act.”

Similar to Obamacare, MACRA would grant massive power to the U.S. secretary of Health and Human Services to determine “quality” and “value.” How do you think the secretary will determine quality and value? That’s right: through the use of the EHRs that MACRA envisions in every doctor’s office.

Doctors and seniors should be prepared for yet more government interference in their relationship, driven by the EHRs the physicians will have to feed instead of treating their patients. 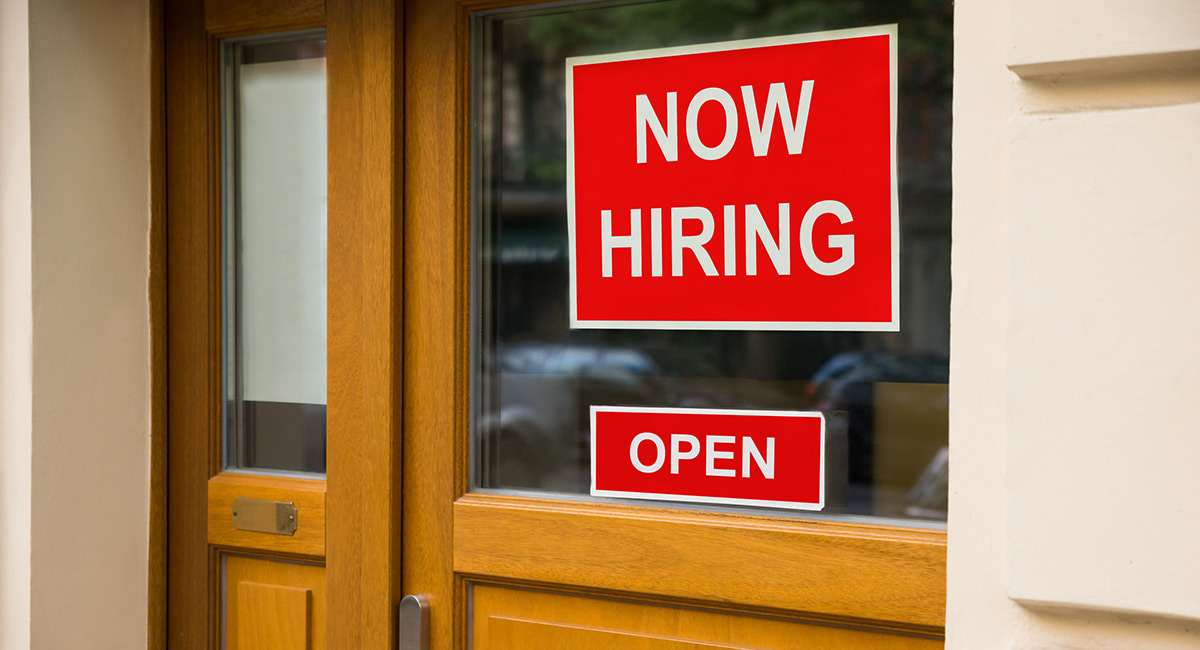 The Three Worst Arguments for the Minimum Wage