Gates Memoirs Illustrate How Militaristic the U.S. Has Become: News: The Independent Institute

All the hoopla in the media over Bob Gates’ scathing criticism of President Barack Obama and Vice President Joe Biden in his new memoir, Duty: Memoirs of a Secretary at War, has missed the mark. Obama can be criticized legitimately for his deplorable policy of piling up even more bodies of U.S. soldiers in an escalation of the Afghan War that he evidently didn’t believe would work, yet this tidbit is not really news. In his 2010 book, Obama’s Wars, Bob Woodward, after interviewing Obama administration participants in the decision-making surrounding the wars in Iraq and Afghanistan, alludes to this same troubling fact.

And the media seemed to describe this criticism as light compared to what Gates doled out to Vice President Biden. Gates criticized Biden for “poisoning the well” with the military and being “wrong on nearly every major foreign policy and national security issue over the past four decades.”

If Biden was wrong about advocating a rapid U.S. withdrawal from Afghanistan (and Iraq) and Obama was wrong in adopting the Afghan escalation without believing it, then the only viable option left, according to Gates’ line of reasoning, was evidently escalating and being excited about it. When Obama took office, more than seven years of intractable war in Afghanistan already made this hard to do for anyone except the most gung ho in the military. Seven years after the escalation of the Vietnam War, President Richard Nixon was winding it down and in the last stages of achieving a peace deal with the communists. The Afghan War is by far America’s longest conflict, and the military has had ample time to “win” it.

The media has portrayed Gates’ impression of Obama’s escalation of the Afghan War as “cynical.” It might be better termed, “fearful.” In Woodward’s book, he portrays the escalation as new liberal Democratic president’s bow to the powerful interest group that is the military.

And powerful they are. Accusations after the Vietnam War that soldiers were unfairly vilified after returning home from the war have had a long-lasting effect on American society. Now even people who opposed the Afghan war—most Americans—take great pains to slather accolades on the returning forces. For example, even though the recent wars haven’t gone so well, returning soldiers and veterans are often hailed at sporting events as if they were conquering heroes. Although to the extent that some portions of American society disparaged the shanghaied draftees during Vietnam upon return, it was very unfair, because many probably did not want to participate in the Vietnam conflict in the first place. However, because of that war, the U.S. military is now voluntary and has done extremely well compensation-wise compared to similar occupations in the civilian sector. In addition, can Americans criticize bad policy while at the same time praising those who carry it out?

One can make a convincing argument that the American armed forces really haven’t defended the country since World War II. Since then, the military has been a neo-imperial power projection force used by American politicians to maintain a globe-spanning informal empire, which has little to do with U.S. security and merely generates retaliatory blowback terrorism against U.S. targets—some inside U.S. territory. If doubters about this logic exist, they should read Osama bin Laden’s writings.

And what of the claim that the American military “defends our freedom”? Given the fact that overseas interventionism leads to blowback terrorism, which then often leads to the constriction of American civil liberties (what the abstract term “freedom” really means), maybe not so much.

But even if such criticism of the rank-in-file troops is overblown, why does the adulation of the military grunt seem to overflow onto the military brass, which have been grossly incompetent in the last two major wars? In Iraq and Afghanistan, the generals had to relearn all of the lessons of counterinsurgency warfare the hard way that they forgot after the debacle in Vietnam.

Yet after all this buffoonery, Gates criticizes any policymaker, such as Biden, who is skeptical of the military brass’s bureaucratic gamesmanship and often disrespect for their political bosses—for example, Afghan commander David Petraeus’ public criticism of Obama’s plan for eventual withdraw from Afghanistan and his predecessor Stanley McChrystal’s blatant insubordination.

And by the way, wasn’t Gates supposed to be Obama’s political overseer of the military services, not a co-opted mouthpiece for generals resentful of “disrespect” from their bosses? Who’s running the show here? In a republic, the civilians are supposed to be in charge, and the military is supposed to modestly defend the country, not be an exalted imperial strike force similar to Roman legions. Worshipping the military and its leaders smack of German or Russian-style martial patriotism, not the republican (small r) patriotism of America’s founders, who were deeply suspicious of standing armies and who would roll over in their graves at the current adoration of the military.

Such militarism is dangerous for the country and is even bad for the military. After all, one suspects that Americans lavish praise on the military largely out of guilt from standing by and letting their politicians send the armed forces to pointless wars in foreign hellholes. If Americans want to show true respect for their military, then they should demand the restoration of the American republic and the dismantling of the overseas empire that undermines it. Otherwise, the United States will go the way of the Roman Republic—being snuffed out by empire.

Why Is Our Military Choosing New Enemies?

We Must Put an End to the Imperial Presidency 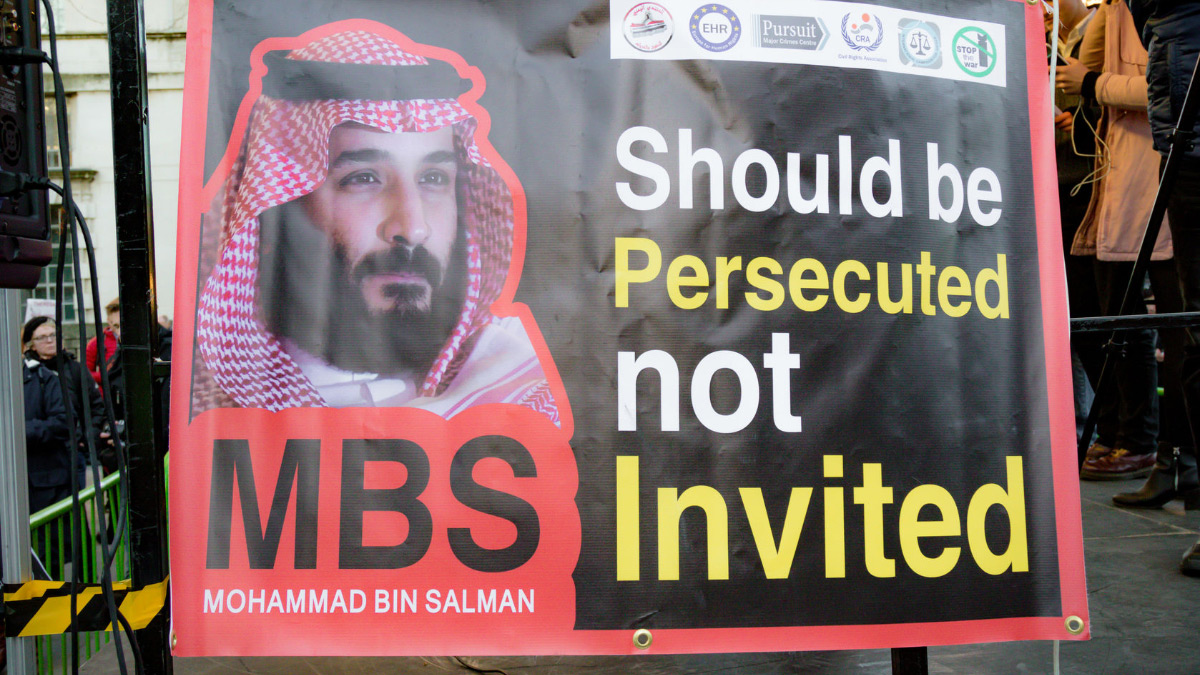 A Damning Measure of the War on Terror’s Failure

If Mattis Cares about His Reputation, He’ll Resign Now