Obama: Fool Me Thrice, Shame on Whom?: News: The Independent Institute

The irony of President Obama’s claim on Friday that Edward Snowden “triggered a much more rapid and passionate response” than the president had already planned to undertake in reforming American intelligence-gathering practices, is that Mr. Snowden has said that he was largely motivated to make his revelations by the failure of Mr. Obama to deliver on his campaign promises:

Obama’s campaign promises and election gave me faith that he would lead us toward fixing the problems he outlined in his quest for votes. Many Americans felt similarly. Unfortunately, shortly after assuming power, he closed the door on investigating systemic violations of law, deepened and expanded several abusive programs, and refused to spend the political capital to end the kind of human rights violations like we see in Guantanamo, where men still sit without charge.

The New York Times points out that Mr. Obama’s currently promised reforms are insubstantial, and simply “tinker around the edges of the nation’s abusive surveillance programs.”

The cynics among us might think President Obama’s promises to institute reforms for enhanced privacy protections for the American people are simply a response to recent opinion polls showing that Americans are, for the first time since 9/11, more concerned about civil liberties abuses than terrorism.

There’s an old saying: “Fool me once, shame on you. Fool me twice, shame on me.” So, do we believe the president now?

Presidential candidate Obama promised to bring an end to the wars in Afghanistan and Iraq, to close Guantanamo, and end the use of torture, for which he was preemptively awarded the Nobel Peace Prize.

Yet rather than brokering a responsible transition from occupation to self-rule for Iraq—including promoting proposals such as partitioning the country for peace—Iraqis were essentially abandoned. July marked the deadliest month in Iraq since 2008.

In Afghanistan, where Secretary of State Kerry recently renewed the vow to withdraw U.S. troops, civilian deaths have jumped 23 percent over the prior year. The regional violence has escalated across the territory, as insurgents take advantage of the drawdown in foreign troops. There have been more than 300 drone strikes in Pakistan under President Obama—more than six times as under President Bush—killing hundreds of civilians, 64 children, and four Americans. Guantanamo of course remains open, with its detainees in perpetual purgatory, apparently never to be charged nor freed, and it speaks volumes that President Obama appointed James Comey, “who twice signed off on torture memos okaying waterboarding, wall slams, and other forms of torture,” as head of the FBI.

And what of President-elect Obama’s promise to “establish a system of transparency, public participation, and collaboration”? Revelations have shown nothing but attempts to shut down transparency: the Department of Justice’s monitoring AP and Fox News reporters; former CIA agent John Kiriakou sentenced to two years in prison for blowing the whistle on the agency’s use of torture; Bradley Manning held for three years under conditions of torture and charged with nearly twenty crimes to ensure he will be locked up for the rest of his life; Edward Snowden charged with three felonies for revealing U.S. war crimes and the systematic violation of Americans’ rights to privacy. And only the extraordinary pressure of holding Obama’s cabinet appointments hostage forced the administration to reveal (on a limited basis) its secret memo on targeting Americans with drones, and the use of drones on American soil. In all, President Obama has charged eight individuals under the 1917 Espionage Act—more than twice the number charged under all previous administrations combined since the Act’s passage almost a century ago. In fact, rather than encouraging federal employees to bring wrong-doing to light, President Obama has instead instituted the “Insider Threat” program, setting federal employees as spies upon one another.

Given President Obama’s track record on keeping promises—and the incredibly high stakes of government’s capturing and indefinitely storing virtually every communication, transaction, and activity of every American—we ought to demand proof over promises: an end of all drone programs, closing the NSA, dismantling the Bluffdale facility storing all Americans’ data, the revocation of the PATRIOT Act, the release and exoneration of whistleblowers, an end to government by executive order, and the return to the strictest adherence to the Constitution and all ten amendments of the Bill of Rights. 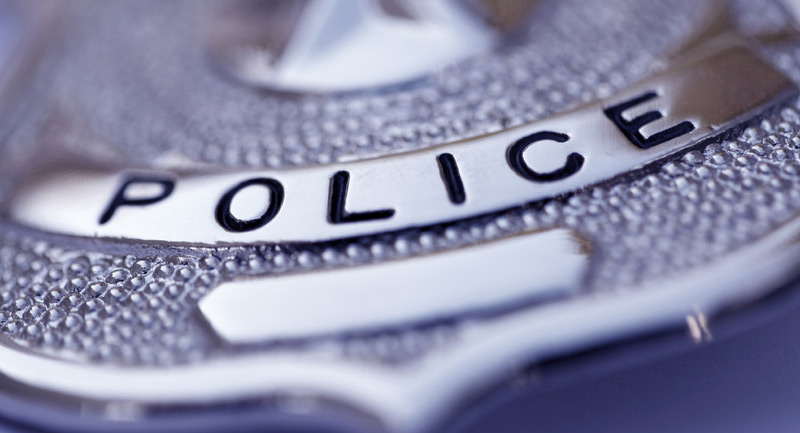 That Other Minneapolis Police Death