More memos have recently surfaced that were written early in the Bush administration by John C. Yoo from the Justice Department’s Office of Legal Counsel—the man who gave us the administration’s horrifyingly narrow definition of torture as physical pain that must be "equivalent in intensity to the pain accompanying serious physical injury, such as organ failure, impairment of bodily function, or even death.” As difficult as it is to believe, the recently released memos are even scarier for the republic than is the original torture memo.

Yoo—attempting to defend the ultra-expansionist view of executive power that the Bush administration, especially Vice President Dick Cheney, has endorsed—wrote memos boldly asserting that the president’s power during wartime is nearly unlimited. For example, he argued that Congress has no right to pass laws governing the interrogations of enemy combatants and that the executive can ignore such laws if passed, and can, without constraint, seize oceangoing ships. The memos also argue that military operations in the United States against terrorists are not subject to the Fourth Amendment requirement for search warrants or the Fifth Amendment requirement for due process.

This staggeringly broad interpretation of executive power and the president’s commander-in-chief role would make the nation’s founders jump out of their graves. The founders originally conceived of the Congress and the states being the most powerful branches of government. But the Cold War, and all the hot wars within it, unconstitutionally expanded the chief executive’s powers into the imperial presidency, which George W. Bush through his “war on terror” is trying to convert into “hyper-imperial” mode. Purposefully, in response to the horror of European monarchs regularly marching their countries to war using the blood and treasure of their people, the Constitutional Convention enumerated the large number of Congress’s powers in the longer Article I, and gave most of the powers related to defense and foreign affairs to the people’s branch. In particular, the war power—the power to decide whether, when, and how the nation would go to war—was given to Congress. The chief executive, whose much shorter list of powers was enumerated in the much more brief Article II, was given the commander-in-chief role, but this was intended narrowly, only as commander of U.S. troops on the battlefield.

Instead of declaring war, which has fallen out of fashion, the Congress, after 9/11, passed a resolution authorizing the president to go after al Qaeda overseas, but deliberately omitted domestic activities from that authorization. So it is doubtful whether the United States is really “at war” in the first place. Also, Democrats and Republicans alike, at the time the resolution was voted on, declared that they were not endorsing a broad expansion of the president’s authority as commander-in-chief.

Furthermore, to show how narrowly the founders originally conceived the commander-in-chief role to be, an episode from early in the republic’s history is illustrative. During the Quasi-War with France in the last years of the 1700s, Congress authorized President John Adams to seize armed French ships sailing to French ports. Adams exceeded the congressional authorization by ordering the seizure of such vessels sailing to or from French ports. The Supreme Court, in the case Little v. Barreme, ruled that Adams had exceeded the authority Congress had delegated to him. So much for Bush’s supposed intrinsic authority to seize all oceangoing ships without congressional authorization.

Similarly, in 1952, in the Truman administration during the Cold War, the first imperial president seized the steel mills under his alleged “inherent power” as commander-in-chief—supposedly to prevent paralysis of the national economy and using the rationale that soldiers in the Korean War needed weapons and ammunition. By a wide margin, in the case Youngstown Sheet & Tube Co. v. Sawyer, the Supreme Court struck down Truman’s executive order to seize the mills, because it had no statutory or constitutional basis. In other words, the court essentially ruled that the president was commander-in-chief of the armed forces, not of the country.

Yoo’s argument that Congress has no right to pass laws that impinge on the president’s claim to an excessively broad interpretation of his role as commander-in-chief —and that the chief executive has a right to ignore any such laws passed—is astounding. This paradigm is essentially rule by presidential decree, which violates the core of the constitutional system of checks and balances, and for which the United States regularly criticizes despots in foreign countries.

Finally, the Fourth Amendment (requiring warrants for any search) and the Fifth Amendment (the right to due legal process) contain no exceptions for wartime. In fact, in a republic—where the rule of law should be king—crises and wartime are exactly when people’s rights are most likely to be endangered and when safeguards are especially needed. So in times of both war and peace, the military (or related agencies, such as the National Security Agency) and law enforcement need to be required to get warrants for surveillance and to give people due process.

Even more tragic and dangerous for the republic than the quagmires of Iraq and Afghanistan have been President Bush’s Yoo-surping of power from the other two branches of government and the creation of the “hyper-imperial” presidency. 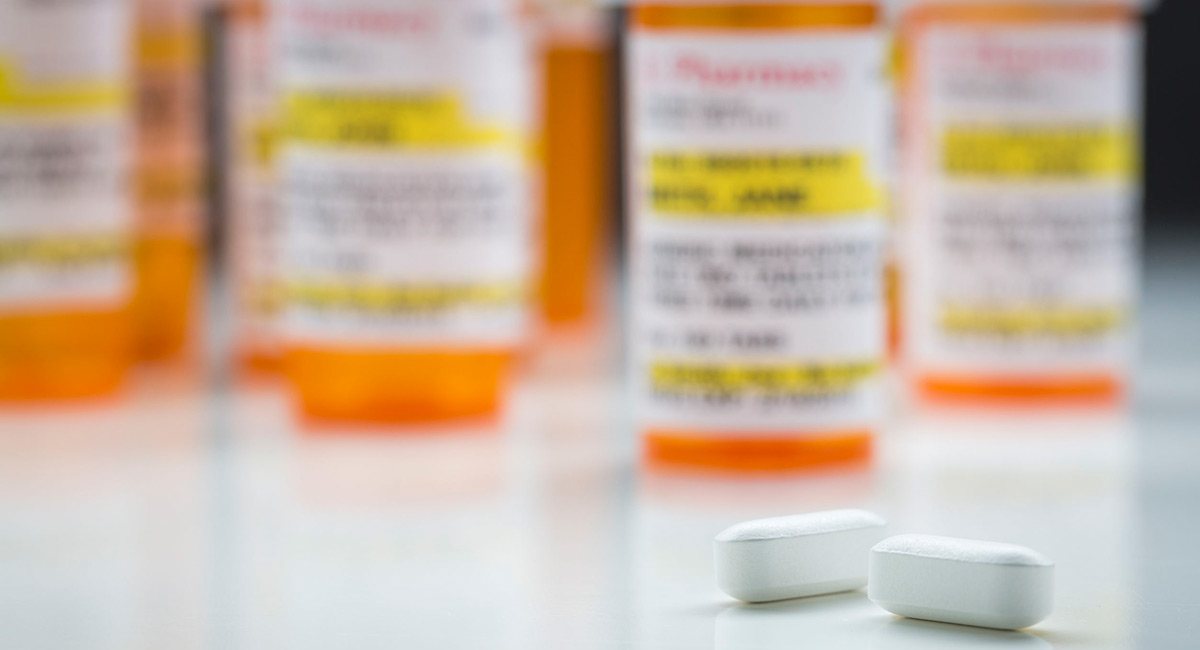 Trump and Right to Try