To determine effective public health counter measures against COVID-19, it is important to know the population characteristics of the epidemic [1]. It has been widely reported that mortality rates among those diagnosed and hospitalized are higher in older age groups [2, 3], but to determine public health action, it is the mortality among those exposed or infected that is of primary importance. Absolute risk estimates are uncertain at this stage of the epidemic, due to asymptomatic infected individuals [4] and limited population based testing [1], but with reasonable assumptions about exposure, it is possible to obtain rough estimates of the relative risks in different age groups, as well as upper bounds for the absolute risks.

In the United States, social distancing was in place early on, and since it is easier for retired people to stay home, it is likely that there was much less exposure among older people. Despite this, there is a higher proportion of diagnosed cases among the older population [5]. This means that the U.S. numbers are consistent with those from China.

Government officials would be wise to take advantage of these widely different mortality rates by age in devising their COVID-19 counter measures, while still maintaining essential societal services. Whether mandated counter measures are intensified, recalibrated, or gradually relaxed sometime in the future, age specific measures should be part of the strategy. If not, there will be unnecessary mortality, burden on hospitals and economic disruption. Counter measures directed specifically at older people will not only protect them, it will also free up health care resources for those younger people that do need hospital care.

To date, most government mandated mitigation measures have either been age neutral, such as restaurant closures, or targeted at young and middle-aged people, such as school and office closures. A more appropriate age targeted approach is needed. Just as some pubs ban customers under the age of 21, government officials could set temporary upper age limits of say 50, 60, or 65 for visiting or working at restaurants, stores, offices, airports, and other public places. So, for example, while all 60-plus-year-old supermarket cashiers, gas station attendants, police officers, postal workers, garbage collectors and bus drivers should stay home, their younger colleagues should keep working, taking extra shifts as needed.

Infectious disease outbreaks have occurred throughout history and will continue to do so, aided by urbanization and long-distance travel. COVID-19’s ability to kill and its rapid spread make it a formidable enemy that is impossible to stop until herd immunity is reached. Just as in war, we must exploit the characteristics of the enemy in order to defeat it with the minimum number of casualties. Since COVID-19 operates in a highly age specific manner, mandated counter measures must also be age specific. If not, lives will be unnecessarily lost. 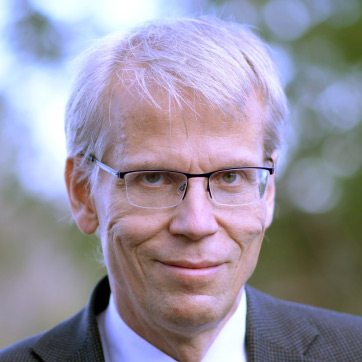