On Tuesday, Nov. 1, a group of parents and taxpayers sued the Los Angeles Unified School District (LAUSD) to make the district follow the law, by evaluating teachers based on how much their students have learned. The judge said in effect that, since this suit was a long time in coming, he would allow the district some time to prepare its response. Therefore, the judge decided not to grant a temporary restraining order. At the same time, he re-stated the contentions of the plaintiffs (technically, petitioners) in a way that shows he has a solid grasp of what is at stake in the suit, and he decided that the case would receive expedited consideration.

LAUSD is being sued by a group that includes Alice Callaghan, a member of the Episcopalian clergy and the manager of Las Familias del Pueblo, a community center for the poor and homeless in downtown Los Angeles. Back in 1996, Callaghan organized 70 Spanish-speaking immigrant parents, who boycotted the Ninth Street Elementary School—calling for an end to failed bilingual-education methods and instead demanding that the school system teach the children of immigrant garment workers academic English as soon as possible.

Callaghan and this different group of parents are suing to enforce the Stull Act. The law goes back four decades and says that the board of trustees of each school district shall evaluate teachers, at least in part, by their student’s performance on the state’s standards-based tests. The law says “shall,” not “may.” It is mandatory that each district do this.

(The law is named for its sponsor, now-deceased Republican Assemblyman John Stull of San Diego, who received bipartisan support at the time for this statutory requirement that teachers be held accountable for the academic achievement of their pupils.)

The attorneys for the plaintiffs are Kyle Kirwan, a prominent Los Angeles litigator, and Scott Witlin, both partners at the law firm of Barnes & Thornburg. Their request for a court order was drafted in consultation with EdVoice, a Sacramento-based education-advocacy group. Before going to court, the plaintiffs sent a letter on Oct. 26 asking the district to comply. The letter stresses that for years the district has engaged in wanton lawlessness. In the letter, the plaintiffs’ attorneys say that the district “refuses to implement the Stull Act in complete abdication of its responsibility to its students, their parents, and the taxpayers of the district.”

The letter also points to the involvement of the teachers’ union United Teachers Los Angeles (UTLA) in this lawbreaking. Compliance with the law, the letter says, has been “deliberately evaded” through a series of “complicitous” collective-bargaining agreements between the LAUSD and UTLA, at the expense of students—who deserve effective teachers.

Specifically, the district has been pretending that it can avoid compliance with the Stull Act by making collective-bargaining agreements with the teachers’ union that overrule a statute (the Stull Act) passed by the state legislature. It doesn’t work that way. Valid contracts are written under and within the law, not in violation of the law. The lawsuit seeks to end this make-believe in the service of lawbreaking.

In their Nov. 1 petition for a court order, the plaintiffs’ attorneys say that the UTLA has treated the public school system in Los Angeles as “a taxpayer-funded jobs and entitlement program” for adults, even when a teacher‘s performance would be considered “demonstrably unsatisfactory” when judged by pupil results.

The petition described how the teachers’ union adopted a strategy of “stonewalling” when it came to putting the Stull Act into effect. “In collusion with the District‘s governing boards and superintendents,” the petition says, the teachers’ union has blocked lawful evaluation of teachers and the “corrective action” needed to ensure that students get effective teachers.

As a consequence, “the adults‘ collective employment and political interests” are turning the children’s opportunity for learning while in school “on its head” and instead the system is providing job guarantees to teachers as well as “preserving the political power of the Board and the Superintendent.” All of this comes at the expense of children—particularly the “socio-economically disadvantaged.”

These shenanigans by the district and the union have been presented to the public in a way that is designed to pull the wool over people’s eyes: “The result has been a perversion of the evaluation system and a knowing effort to deceive the public using educational jargon.”

Witlin, one of the attorneys, told education policy analyst and blogger RiShawn Biddle: “The school district is supposed to exist for the benefit of the children and not for the adults.”

The teacher evaluation program that is in place in Los Angeles, according to the petition, “does not comply with the Stull Act” and “perpetuates a fraud on the community” by letting teachers get high evaluation ratings whether or not their students are learning the material listed in the curriculum-content standards.

The petition cites damning statements from LAUSD Superintendent John Deasy in which he condemns his own evaluation program for teachers. For example, he recently said: “I would argue that nobody has told me that the current system of evaluation, which is performance review, helps anybody. It is fundamentally useless. It does not actually help you get better at [your] work and it doesn‘t tell you how well you’re doing.”

Superintendent Deasy also stated: “One would have to argue: ‘So ... there are schools where 3 percent of the students are proficient at math and 100 percent of the teachers are at the top rating performance.’ That doesn‘t make sense to me whatsoever. And it doesn‘t make sense because the rating performance does not actually help teachers get better.”

In terms of what actually happens, the district is condemned out its own mouth.

Back on March 13, 2011, retired Los Angeles school district teacher Doug Lasken and I wrote an opinion column for the San Francisco Chronicle about non-compliance with the Stull Act in Los Angeles and other California districts—so I could not be happier about this lawsuit, which may finally bring some justice for Los Angeles schoolchildren after years of the district’s deliberate dodging of the law. Success in Los Angeles will mean that districts across California will have to begin evaluating teachers properly and getting struggling employees the extra help they need to become effective teachers.

LAUSD has been negotiating with UTLA to try to put in place a pilot program with three percent of district teachers, who would be evaluated in part on student performance on the state’s standards-based tests. But these negotiations are deadlocked because of the refusal of UTLA to even study the idea of complying with the law.

The plaintiffs in this case reject the proposed pilot program, which has no guarantee of ever having meaningful evaluations that actually count, even for the volunteer participants in the pilot. They point out that LAUSD has a record of “years of non-compliance” with the Stull Act and that there is no reason to believe that the pilot would even expand to the other 97 percent of teachers. “Sadly, the District has abdicated its duty to the children.” The plaintiffs demand instead that LAUSD comply with the Stull Act as soon as practically possible “in its entirety.” 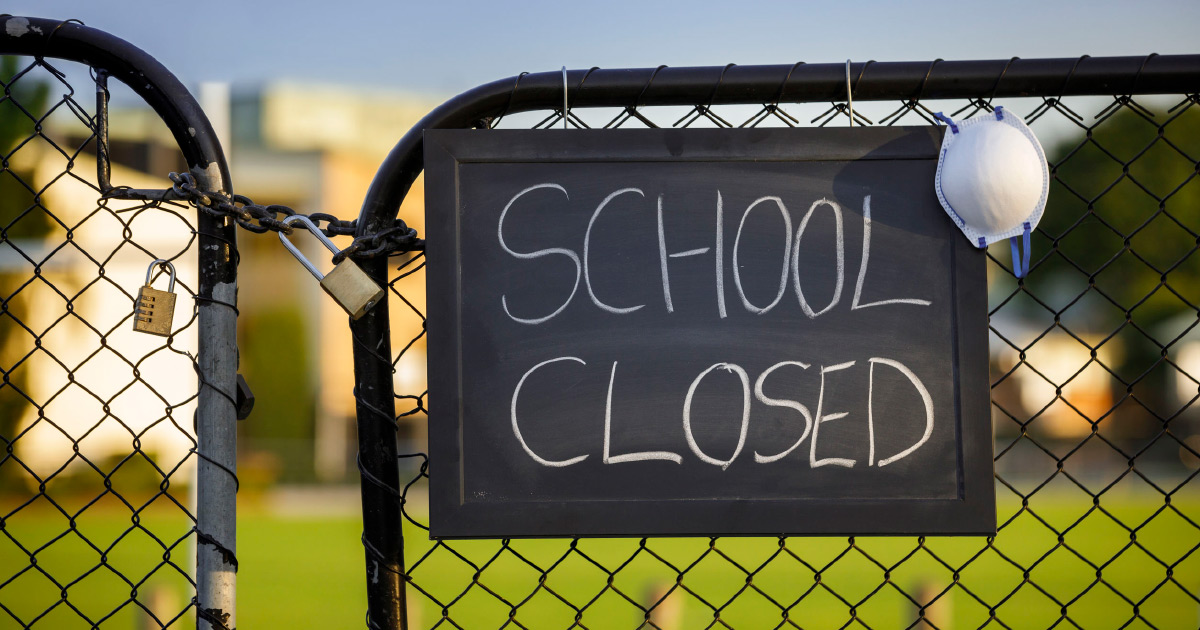 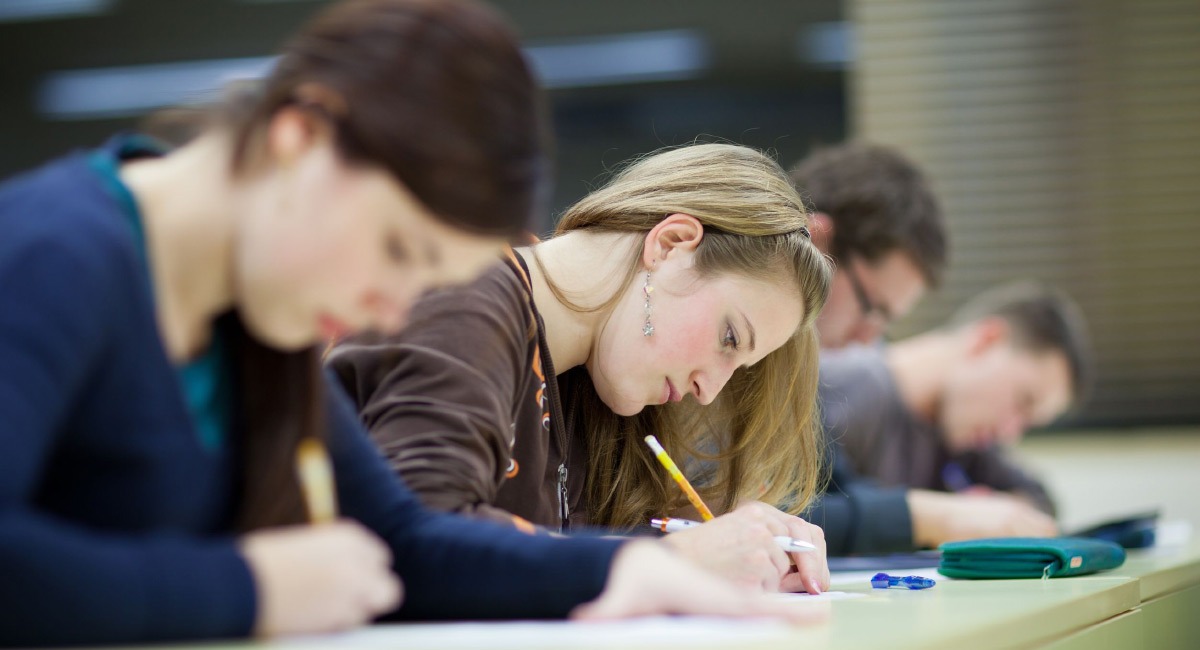 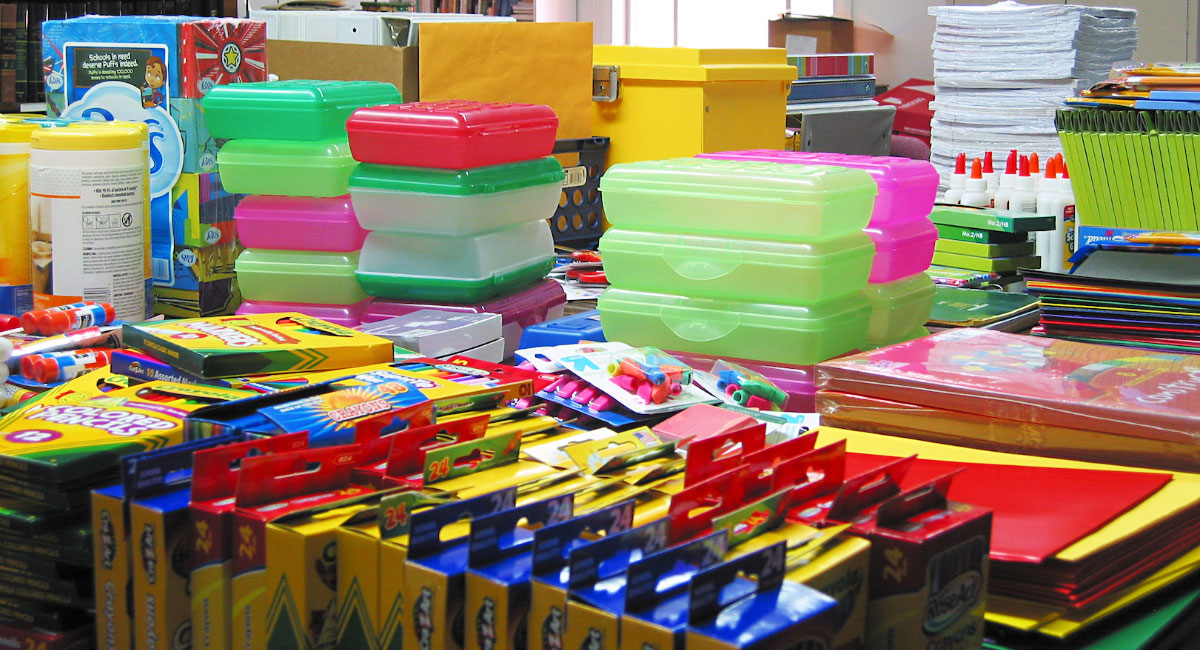 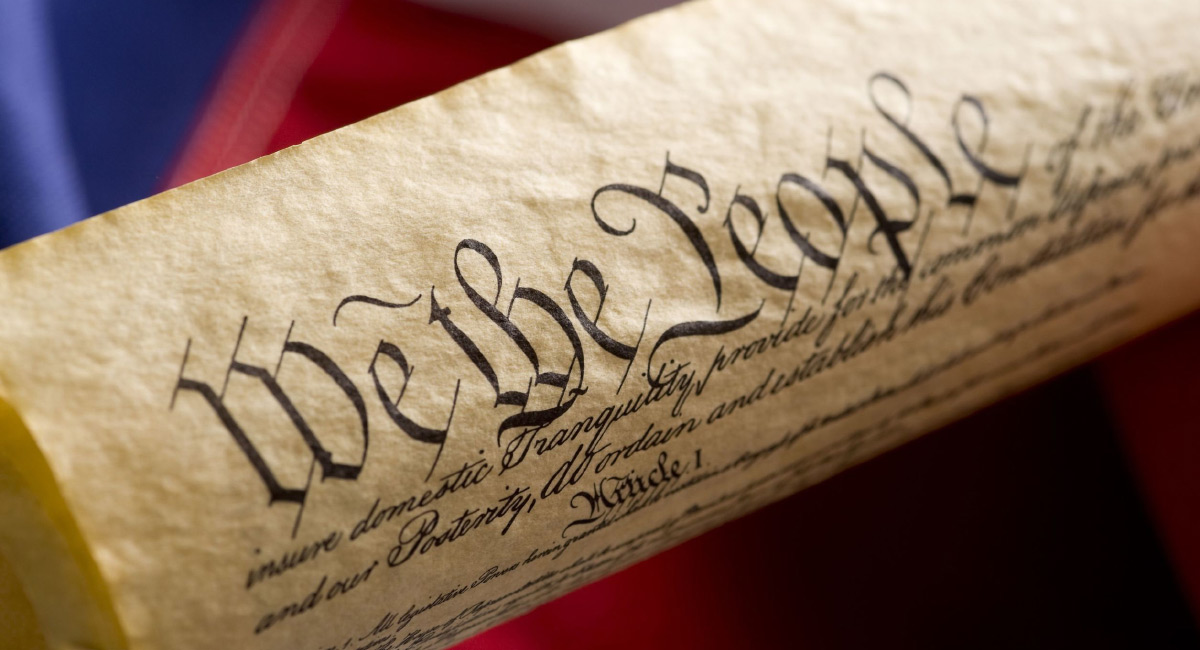 Can a Black High School Guard Be Fired for Quoting the N-word? 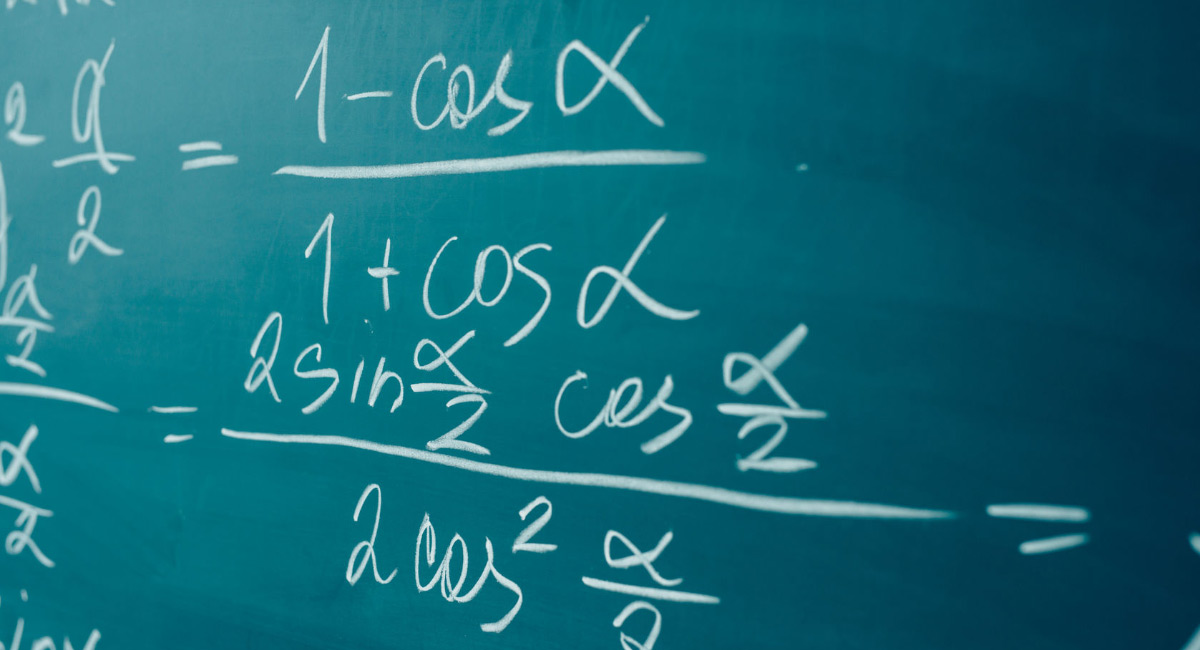