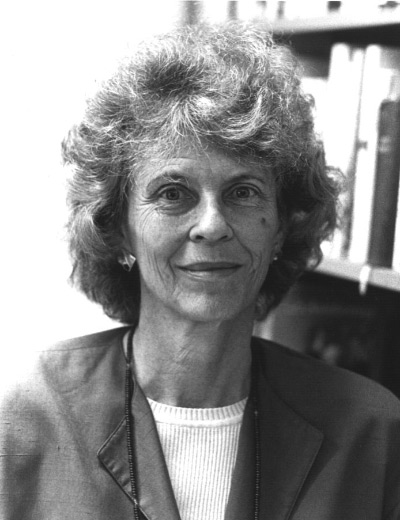 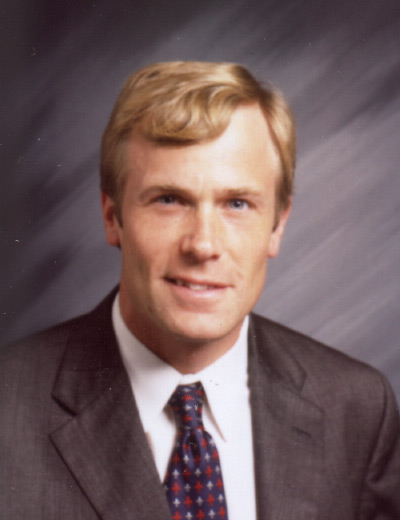 Hans Eicholz
Senior Fellow at the Liberty Fund. Author of the forthcoming book, HARMONIZING SENTIMENTS: The Declaration of Independence and the Jeffersonian Idea of Self Government 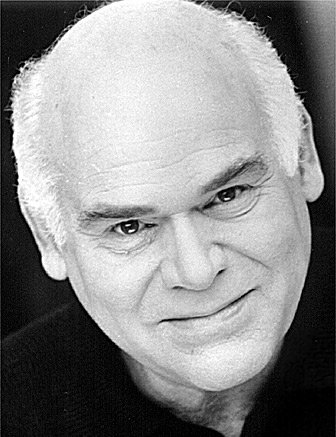 Henry E. Mayer
Historian, National Book Award Finalist. Author, A SON OF THUNDER: Patrick Henry and the American Republic
With the words, “Give me liberty, or give me death,” Patrick Henry sounded the keynote of the American Revolution. After the Revolution, Henry and his supporters blocked the Constitution’s ratification until it bore the amendments known as the Bill of Rights. Mindful of these principles, the first generation of Americans reinvented themselves and their society. But how exactly did their values transform politics, economics, and culture in the new republic? Celebrated historians Joyce Appleby and Hans Eicholz discussed the passions and lives of these bold people and the legacy they bequeathed to future generations. In addition, the program featured a special “In Memoriam” tribute to the late historian, Henry Mayer.