In this compelling Independent Conversation event, renowned civil rights scholar and bestselling author Dr. Shelby Steele is interviewed by Independent Institute Executive Director Dr. Graham H. Walker on the issues of race, liberty, and law in America, and in the process, they examine the crucial issues addressed in Dr. Steele's documentary, What Killed Michael Brown? 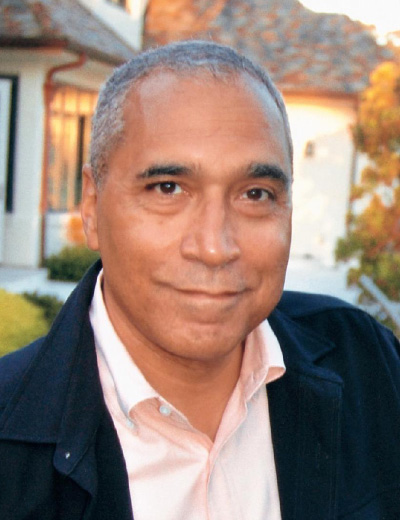 Shelby Steele
Shelby Steele is the Robert J. and Marion E. Oster Senior Fellow at the Hoover Institution.He is the recipient of the National Book Critics Circle Award for his book, The Content of Our Character: A Vision of Race in America, the Bradley Foundation Prize for Outstanding Achievement, and the National Humanities Medal. In 1991, his work on the documentary, Seven Days in Bensonhurst, was recognized with an Emmy Award and two awards for television documentary writing—the Writer’s Guild Award and the San Francisco Film Festival Award. Among his other books are White Guilt: How Blacks and Whites Together Destroyed the Promise of the Civil Rights Era and A Dream Deferred: The Second Betrayal of Black Freedom in America.