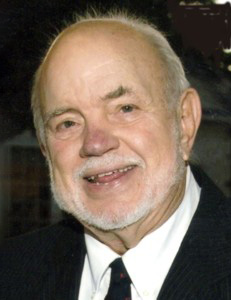 The American Revolution and Iraq
July 2, 2004

Torture and Civilian Deaths in Three Counterinsurgencies
May 3, 2004

No—The Constitution as a Resolution of Revolutionary Debates
January 1, 1989

Did the Constitution Betray the Revolution?
January 1, 1981

Shooting Down the Conspiracy Theory
April 1, 1979

Inflation and the Disintegration of the Social Order
October 1, 1977

In Search of Reality: A Book Review Essay in the Bicentennial
November 1, 1976

The American Revolution as a People’s War
July 1, 1976