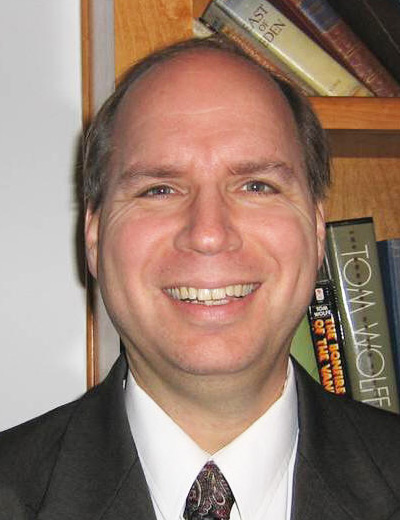 Emmett Till, a New Investigation, and Vindication of T.R.M. Howard
August 13, 2018

Civil Rights and the Right to Self-Defense Go Hand-in-Hand
July 16, 2018

Booker and Barack: What Can Obama Learn from Booker T. Washington?
August 24, 2011