Peter A. Coclanis: The Independent Institute

←  ABOUT US
About
›
Person Detail
Peter A. Coclanis 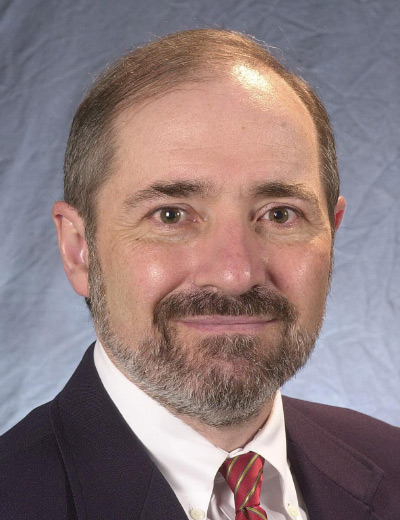 Peter A. Coclanis is the Albert Ray Newsome Distinguished Professor of History and Director of the Global Research Institute at University of North Carolina at Chapel Hill. He received his Ph.D. in history from Columbia University, and he has served as Associate Provost for International Affairs and Director of the University Center for International Studies at the University of North Carolina at Chapel Hill. He has also been Raffles Distinguished Professor in Southeast Asian History at National University of Singapore and Visiting Assistant Professor of History at Harvard University.

His many books include The Shadow of a Dream: Economic Life and Death in the South Carolina Low Country, 1670- 1920; Confronting Southern Poverty in the Great Depression: ‘The Report on Economic Conditions of the South’ and Supplementary Documents; Ideas, Ideologies, and Social Movements: The US. Experience Since 1800; The South, the Nation, and the World: Perspectives on Southern Economic Development; The Atlantic Economy during the Seventeenth and Eighteenth Centuries: Organization, Operation, Practice, and Personnel; Time’s Arrow, Time’s Cycle: Globalization in Southeast Asia over la Longue Durée; Environmental Change and Agricultural Sustainability in the Mekong Delta; A Way Forward: Building a Globally Competitive South; Rice: Global Networks and New Histories; Plantation Kingdom: The American South and Its Global Commodities; Water and Power: Environmental Governance and Strategies for Sustainability in the Lower Mekong Basin; and Home and the World: Perspectives on the Economic History of the American South.

He is the recipient of the Hettleman Prize, Allan Nevins Prize, John T. Lupton Teaching Award, Gladys L. Baker Award, and Malcolm C. Clark Award, and he is a Fellow of the Society of American Historians, Agricultural History Society, and St. George Tucker Society. 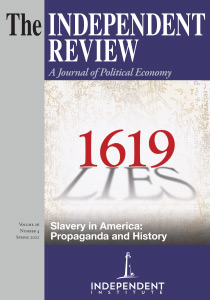