←  ABOUT US
About
›
Person Detail
John Tierney 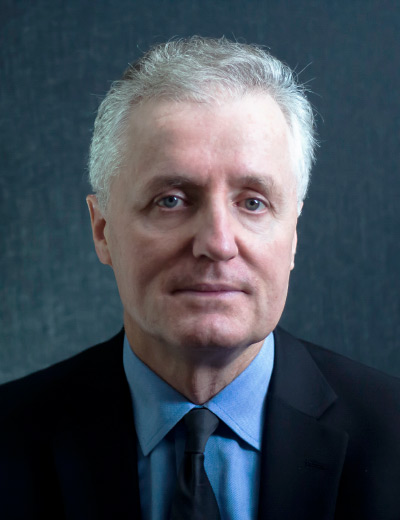 John Tierney writes a science column, "Findings", for the New York Times, and he is a contributing editor to the Manhattan Institute's quarterly journal, City Journal. He graduated from Yale University in 1976, and he has written for such magazines as Atlantic Monthly, Discover, Esquire, Health, National Geographic Traveler, New York, Newsweek, Outside, and Rolling Stone.

Article
Much to Forgive
Adults have failed children in foisting unnecessary, harmful Covid-19 restrictions on them.
Commentary Apr. 26, 2021
Catalyst Articles
Greening Our Way to Infection
Mar. 31, 2020