Anna J. Schwartz (1915–2012) was Research Associate at the National Bureau of Economic Research. She received her Ph.D. in economics from Columbia University.

She has been President of the Western Economic Association; Professor of Economics at City University of New York; and a Member of the Board of Editors for the American Economic Review; Journal of Money, Credit, and Banking; and Journal of Financial Services Research. 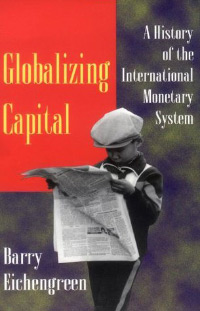