How Governments Manipulate Crises to Create Ever Greater Power 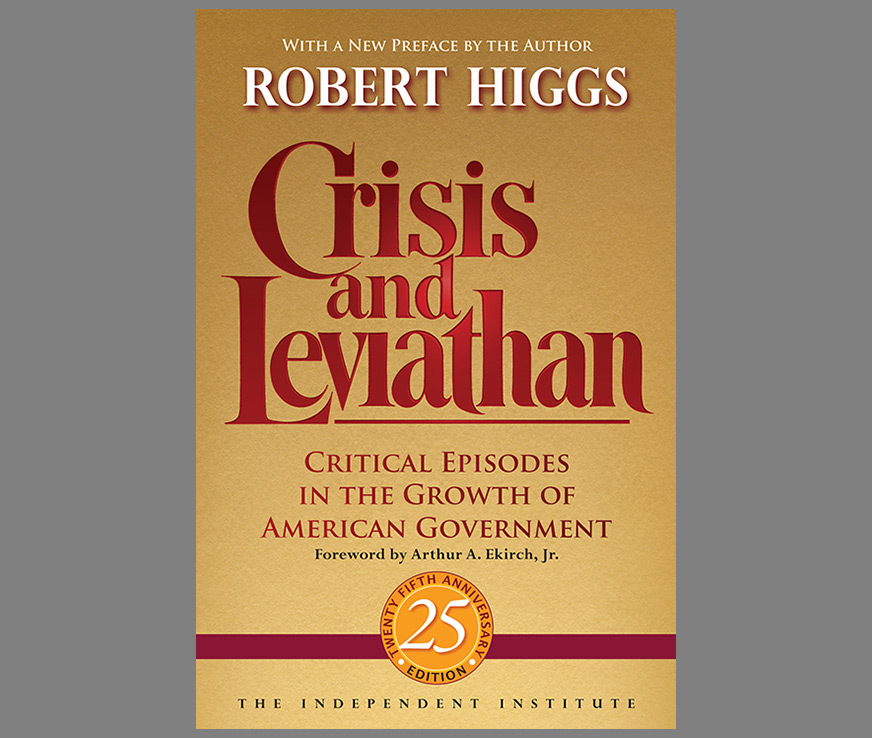 Coronavirus: Roundup of all our coverage of the pandemic 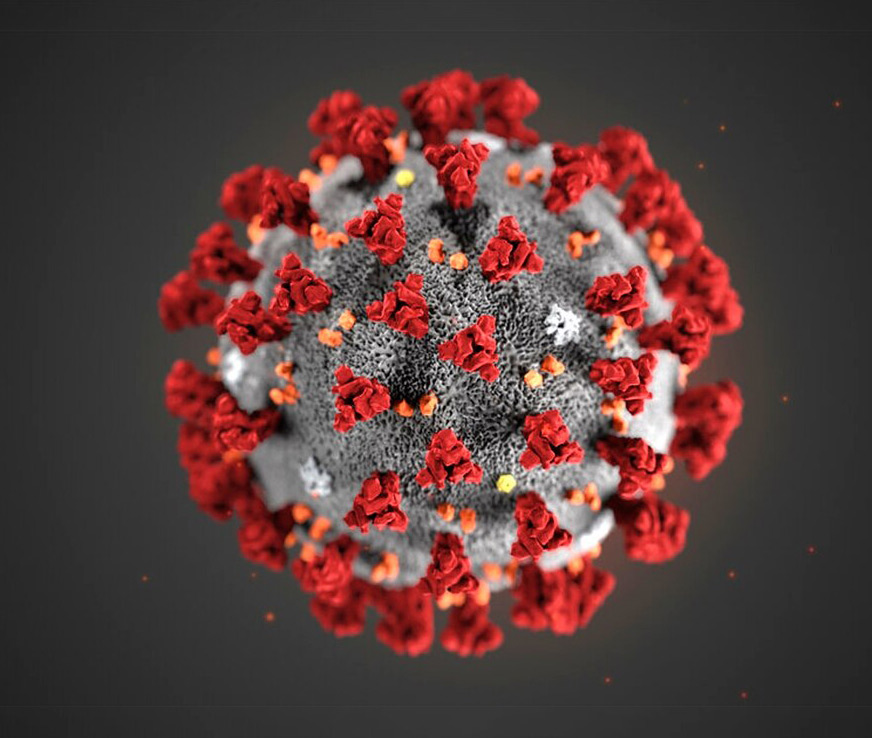 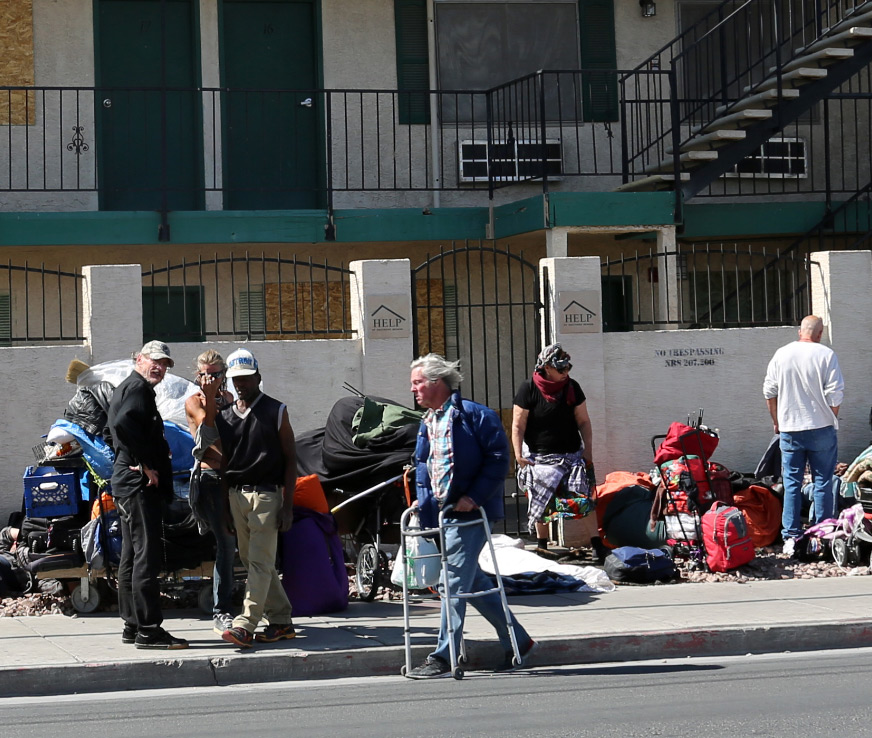 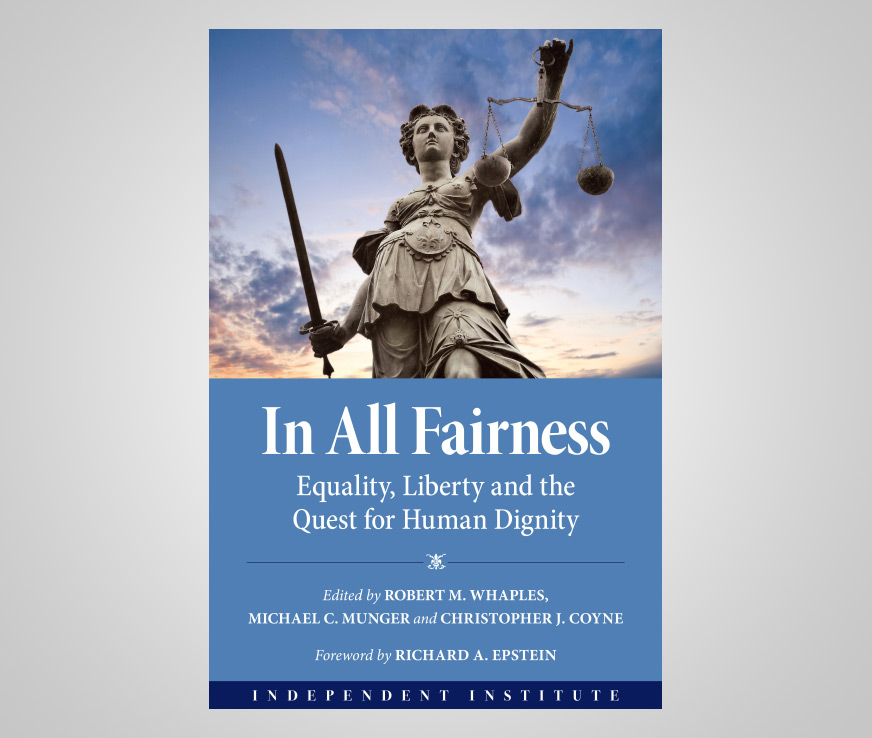 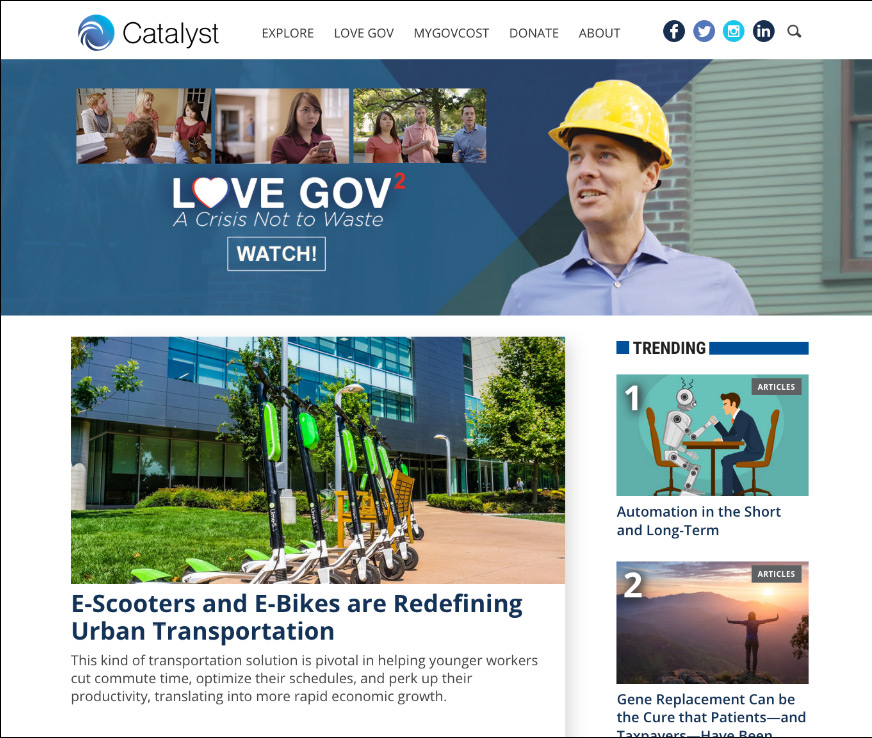 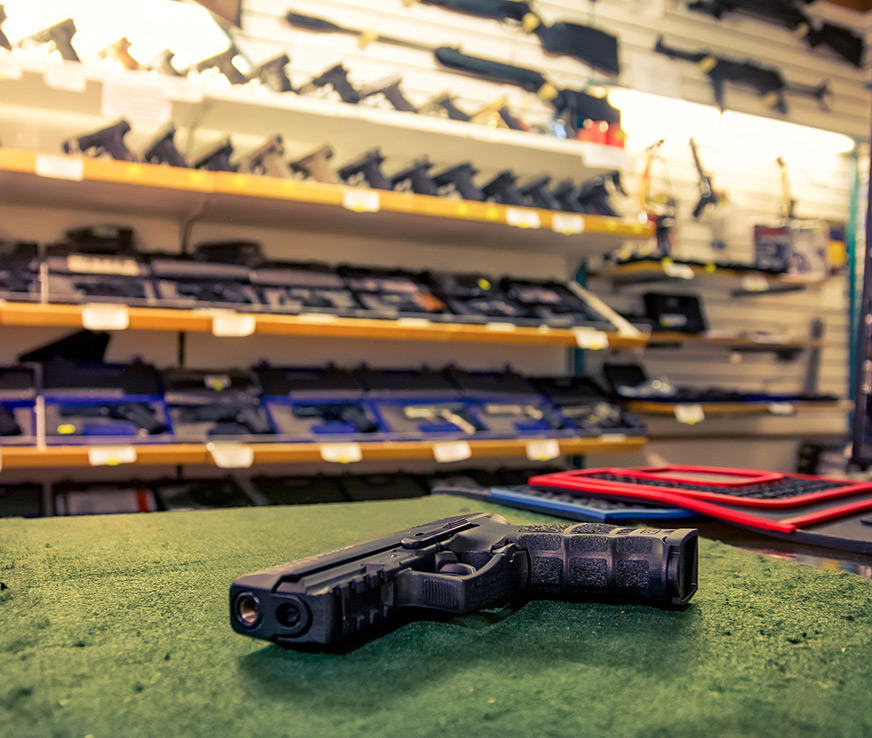 Coronavirus and Our Resilient Federal System 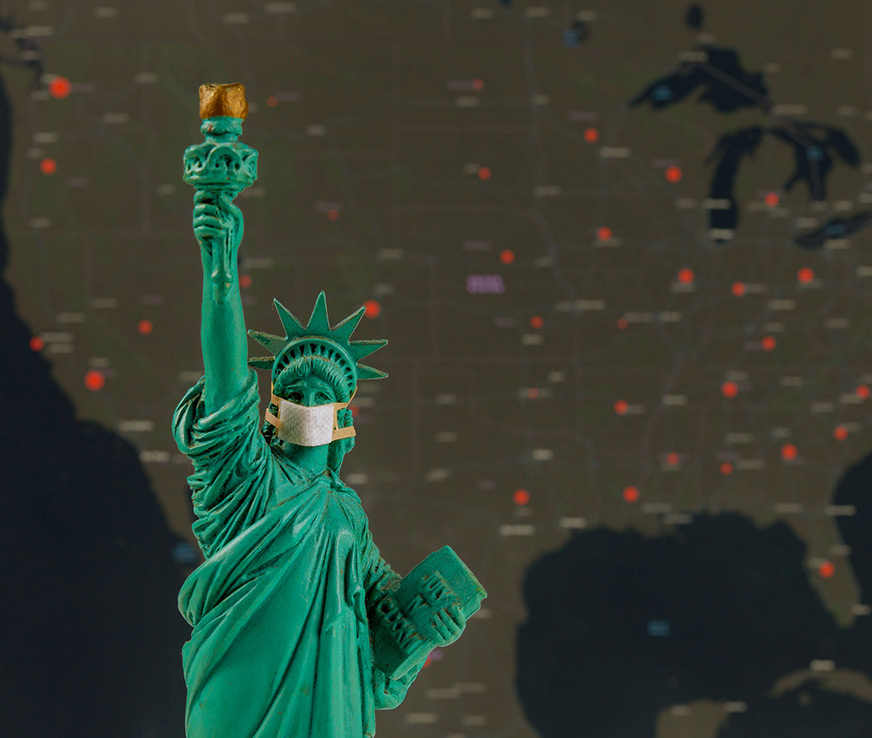 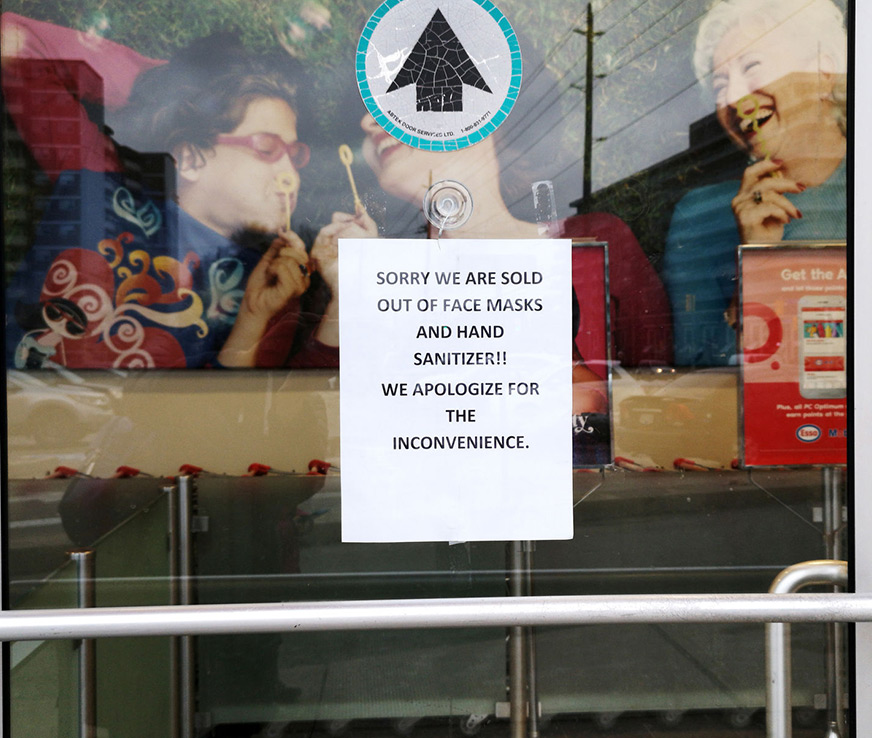 Sr. Fellow Bill Evers talks about his “Best Books on the Folly of Socialism” 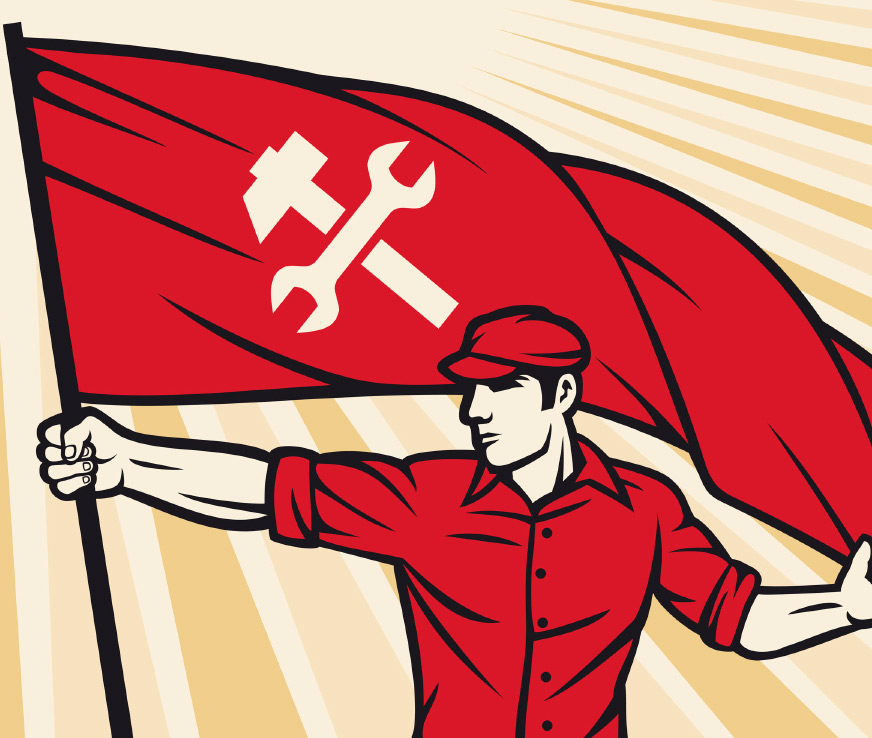 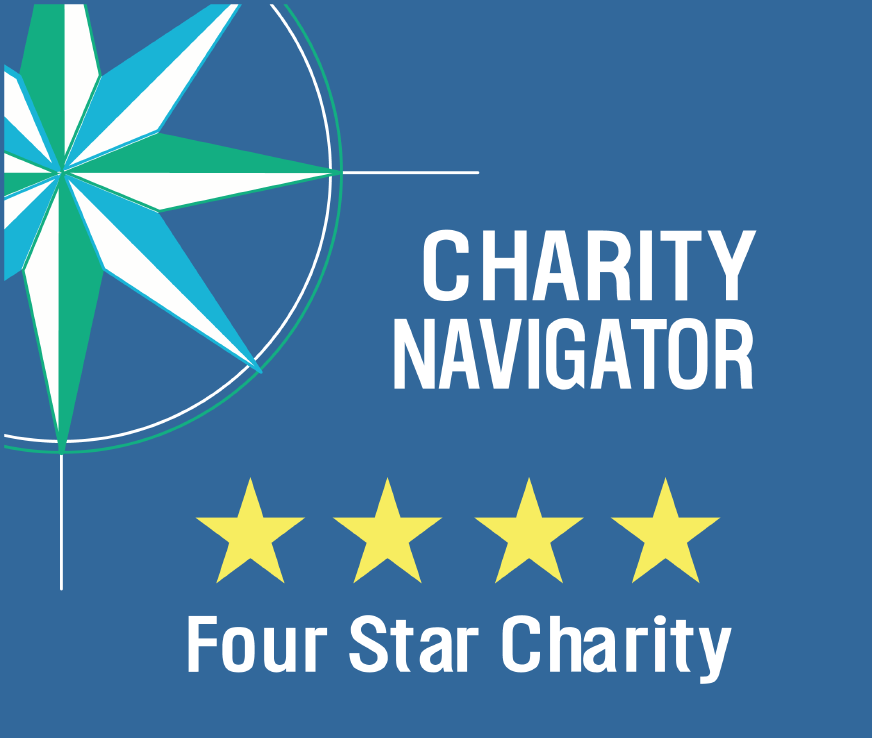 The Irreproducibility Crisis and the Lehman Crash | Barry Smith

War on Poverty or War on the Poor? The Great Society’s Welfare State | Amity Shlaes